FSB in Kemerovo Detained Third Believer in the Region 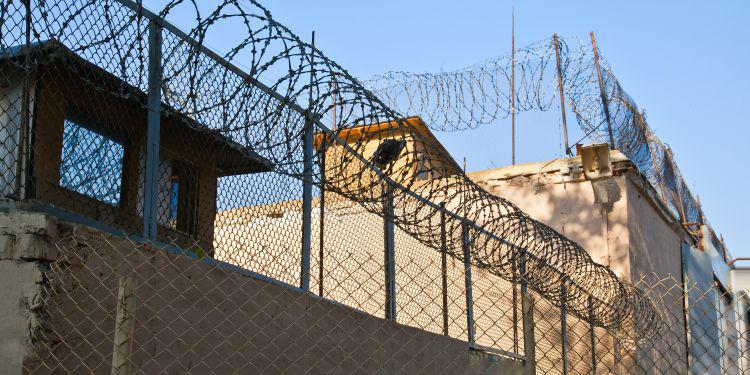 On February 6, 2019, FSB officers detained 35-year-old Khasan Kogut, a resident of the town of Beryozovsky (Kemerovo Region). Whether a measure restricting his freedom of movement will be imposed upon him or not will be decided on February 8.

Earlier in July 2018, homes of citizens suspected of practicing the religion of Jehovah's Witnesses, including that of Mr. Kogut, in Beryozovsky were searched. Vadim Levchuk and Sergey Britvin were arrested and have been imprisoned for more than 200 days.

As requested by the investigator, Mr. Kogut and his wife reported to the FSB department. He was promised to have his laptop, which was seized during the July searches, returned to him.

Case of Kogut in Beryozovsky

Регион:
Kemerovo Region
Населенный пункт:
Beryozovsky
Номер уголовного дела:
11907320001000083
Номер дела в суде:
1-13/2020 (1-158/2019)
Текущая стадия дела:
приговор вступил в силу
В чем подозревается:
according to the investigation they participated in religious services, which is interpreted as organising and participating in the activities of an extremist organisation (with reference to the decision of the Russian Supreme Court on the liquidation of all 396 registered organisations of Jehovah’s Witnesses)
Расследует:
Investigative Department of the Directorate of the FSB of Russia for the Kemerovo Region
Возбуждено:
6 February 2019
Суд:
Берёзовский городской суд Кемеровской области