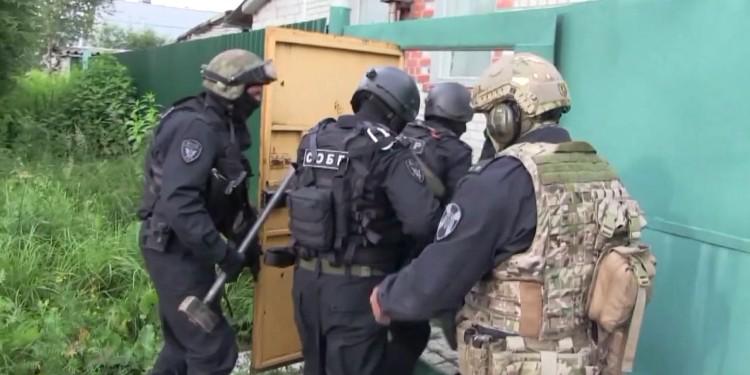 A wave of religious persecution in Russia reached Karelia, as the local FSB simultaneously opened three criminal cases against Jehovah's Witnesses, naming Aleksey Smelov, 44, from Kondopoga, and Maksim Amosov, 42, and Nikolay Leshchenko, 57, from Petrozavodsk. Each was the subject of a search, and a written recognizance agreement was taken from each. On July 31, 2019, in total, six searches in the homes of believers took place in the town of Kondopoga, and at least 11 searches were conducted in the city of Petrozavodsk.

In general, the FSB officers behaved politely. It is to be noted, however, that unjustifiably invading the personal space of law-abiding citizens by law enforcement officers violates human rights enshrined in Russian law. In recent months, pressure on Jehovah's Witnesses has only intensified. In total, after the decision of the Supreme Court of the Russian Federation dated July 17, 2017, searches have been carried out in 613 homes of believers.