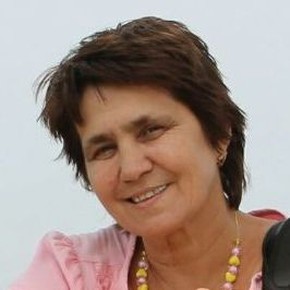 On November 25 in Spassk-Dalny, Primorsky Krai, authorities carried out a series of searches in certain residents' apartments. They were found guilty of confessing their religion. Several people, including Olga Panyuta, were detained. What is her background?

Olga was born in 1959 in Nizhny Novgorod, then changed several places of residence, and lately lived in Spassk-Dalny. She graduated from technical school, then worked as a kindergarten teacher and a social worker, now retired. Married since 1982, her husband Vladimir had worked on the railroad for many years. Olga and Vladimir have two adult daughters and a son.

She started studying the Bible in earnest and was convinced by its clear teaching about God and His Son, Jesus Christ. Until recently, she could not imagine that one day she would be under house arrest because of her faith. Relatives and friends are deeply concerned. To them, the accusations are absurd.