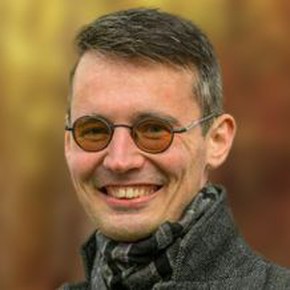 Authorities in the town of Spassk-Dalny on November 25, 2018, raided a number of private apartments of residents presumed ”guilty” by practicing their faith. Among those arrested was Dmitriy Malevaniy. Who is this man?

Dmytriy was born in Spassk-Dalny in 1990 and is a lifelong resident. He obtained a degree in information technology in economics and during his training began to teach programming in college. He had continued to teach until his arrest.

In his teens Dmitriy became convinced that the Bible gives exact and logical answers for many questions and that living according to its higher principles makes a person better and adds to his happiness. This conclusion moved him to dedicate his life to serving God. Dmitriy is married to Uliyana, an art school graduate.

Dmitriy's family and friends say they are puzzled by the criminal prosecution of these Russian citizens who have no police record of any offense. Even Dmitriy’s colleagues who do not share his beliefs show him support and encourage him to be strong.