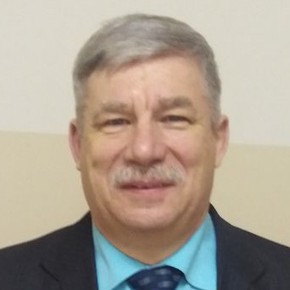 On November 25, 2018, in Spassk-Dalny (Primorsky Region) authorities conducted a series of searches in the apartments of Jehovah's Witness believers accused only of practicing their religion. Several people were detained, among them Aleksey Trofimov. What can be said about him?

Aleksey was born in urban Mamakan (Irkutsk Oblast) in 1959. He was one of five children, who loved to walk and play sports, and on weekends they helped their parents in their country house.

Aleksey studied in Vladivostok, where he met Tamara, and soon they were married. After graduation, for many years Aleksey worked as a mechanic at various enterprises in housing and communal services. Recently, he worked as head of a boiler house.

In the early 1990's Aleksey came to believe that Bible advice makes people happy, promotes meaningful lives and teaches genuine love for our neighbors. Therefore he decided to make God the focus of his life.

In 2001 Aleksey and Tamara moved to Spassk-Dalny to care for Tamara's elderly parents. Today, Alexey and Tamara have four children, plus grandchildren.