Three Months Passed After the Beating of Five Believers in the Orenburg Colony. What Is Happening to Them Now? 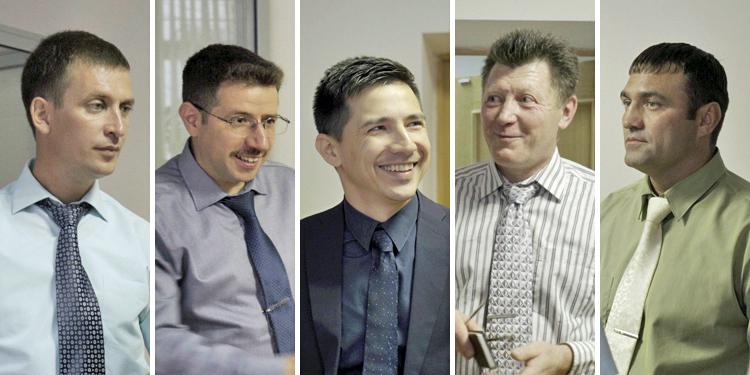 According to data on May 4, 2020, Feliks Makhammadiyev, who had a damaged lung, is recovering in the prison hospital; the threat to life has passed. Believers Budenchuk, Miretskiy, Gridasov and German also report feeling better. They are forced to work ten hours a day.