In Belarus, Human Rights Groups Protest Plan to Extradite Nikolay Makhalichev to Russia, Where He Faces Persecution for Faith 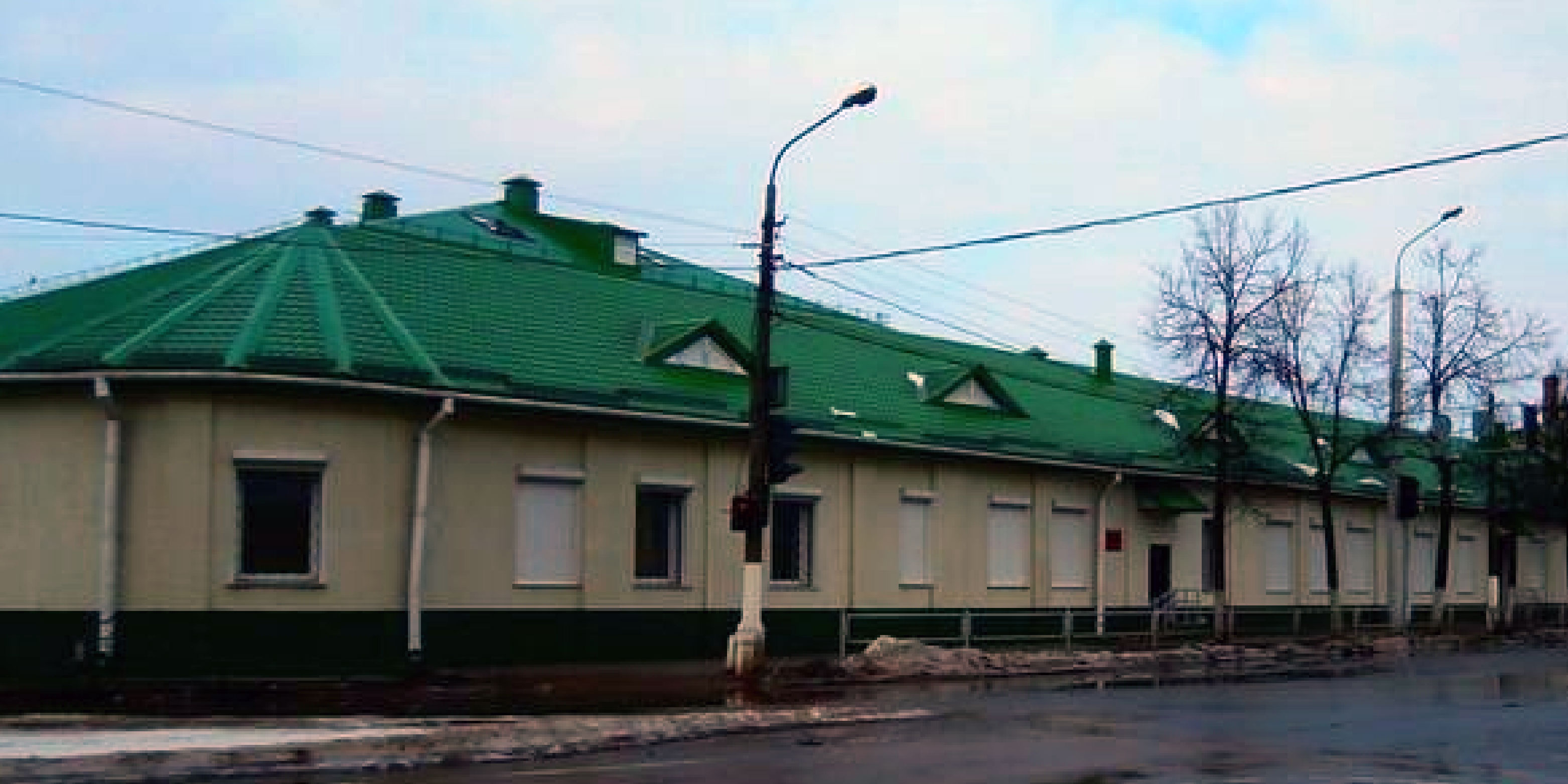 On March 16, 2020, the Prosecutor General’s Office of Russia sent Belarus a request for the extradition of Russian citizen Nikolai Makhalichev, 36, who is accused of erroneous religious views in his homeland. The believer has been in the Vitebsk pre-trial detention center for more than a month and can go to a Russian prison for up to 15 years. International and Belarusian human rights activists are convinced that the extradition to Russia and even confinement in a pre-trial detention center simply because of religious beliefs violate Belarusian law. “Nikolai Makhalichev has not committed any internationally recognizable criminal offense or anything which constitutes a crime under Belarusian law and is facing prosecution solely for exercising his right to freedom of religion,” Amnesty International said in its urgent action statement. “He should be immediately and unconditionally released.”

Case of Makhalichev in Uray