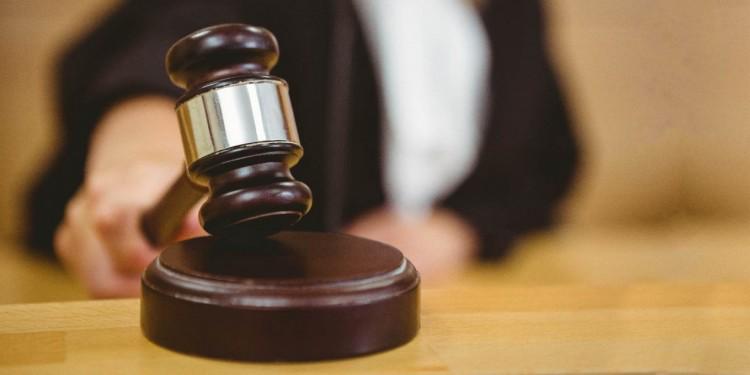 On March 5, 2020, the Court of the Khanty-Mansiysk Autonomous Okrug-Yugra canceled the decision of the Surgut City Court judge on referring Timofey Zhukov to a 30-day psychiatric examination in Yekaterinburg. The detention and already accomplished hospitalization of the believer were illegal. On February 5, 2020, Timofey Zhukov was kidnapped in Khanty-Mansiysk. Later it became known that he was taken to the Sverdlovsk Regional Psychiatric Hospital in Yekaterinburg.