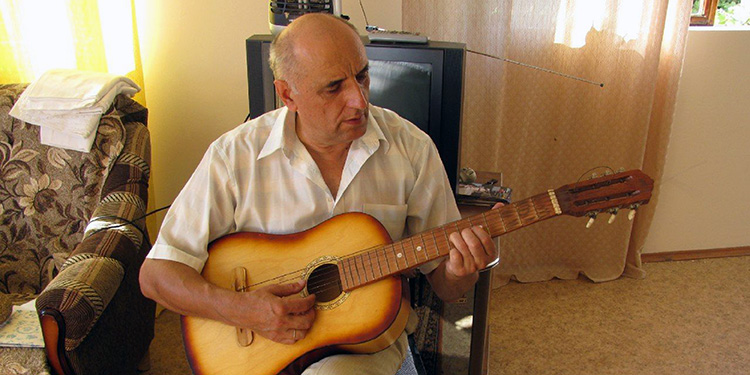 On April 16, 2020, the Krasnodar Regional Court decided to move 69-year-old Sochi resident Nikolay Kuzichkin from the pre-trial detention center to house arrest. The believer has been in custody for almost six months. “A prison is an internal X-ray of a person that shows the qualities of a Christian,” said Nikolay. While in prison, as one of Jehovah’s Witnesses, he showed a peaceful attitude toward his neighbors. Indeed, he helped another prisoner to cope with depression and not commit suicide.

Third Decision of UN Working Group on Arbitrary Detention Regarding Russian Jehovah's Witnesses
Konstantin Bazhenov, Born in Veliky Novgorod, Became the Second of Jehovah's Witnesses Penalized With Annulled Russian Citizenship
Another Witness of Jehovah Was Sent to Jail. New Criminal Case Near the Chinese Border in the Town of Lesozavodsk
The Colony Administration Increased Pressure on Dennis Christensen, Trying to Prevent Him From Going Free
Persecution Sinks to a New Level: Feliks Makhammadiyev Became the First of Jehovah's Witnesses Forced to Stateless-Person Status