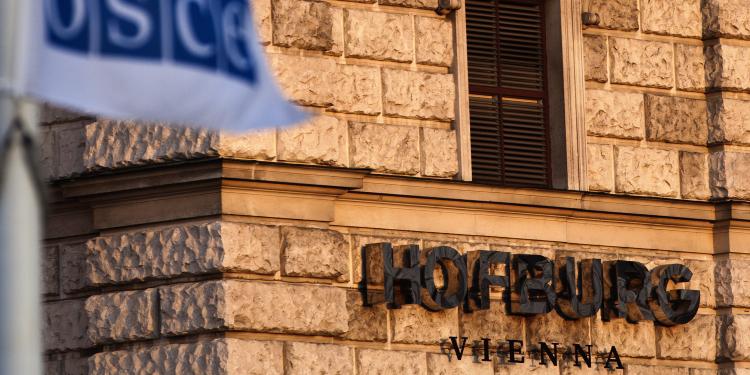 A joint statement of the 27 European states-members of the European Union (EU) was circulated on March 12, 2020, in Vienna at a meeting of the Permanent Council of the Organization for Security and Cooperation in Europe. The statement was joined by another six non-EU countries. “According to reports . . . in Orenburg, five individuals were beaten by prison officials of Penal Colony No. 1. All suffered severe injuries and one needed hospitalization,” says the statement. “Since the liquidation of all local religious organisations of Jehovah’s Witnesses in Russia, reportedly 869 houses have been searched, 26 individuals are in pre-trail detention, 23 under house arrest, 316 are charged and 29 already convicted. . . . Jehovah’s Witnesses must be able to peacefully enjoy their human rights, including the right to freedom of religion or belief, freedom of association and peaceful assembly and freedom of expression, without discrimination. . . . We call upon the authorities to drop all charges against individuals who have been unjustifiably prosecuted or imprisoned for exercising their human rights.”