For the First Time, Belarus Authorities Arrest One of Jehovah’s Witnesses Persecuted for His Faith in Russia 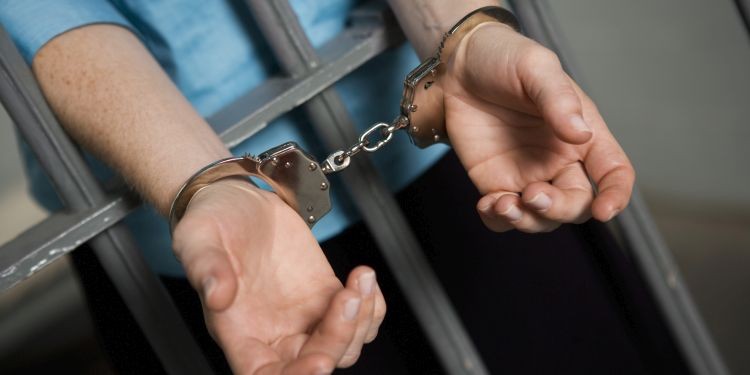 On February 21, 2020, in the Republic of Belarus, police officers detained Russian citizen Nikolay Makhalichev, 36. Checking his documents, they declared he was wanted by the Russian authorities since he was professing a banned religion. Three days later the prosecutor sent him to pre-trial detention facility SIZO-2 in Vitebsk, Belarus.

Case of Sazonov and Others in Uray

Region:
Khanty-Mansi Autonomous Area
Locality:
Uray
Case number:
11902711001000310
Number of the case in court:
1-83/2020
Current stage:
trial in court of first instance
Suspected of:
according to the investigation, together with others he conducted religious services, which is interpreted as “organising the activity of an extremist organisation” (with reference to the decision of the Russian Supreme Court)
Article of the Russian Criminal Code:
282.2 (1), 282.3 (1)
Investigating:
Investigative Directorate of the Investigative Committee of the Russian Federation for the Khanty-Mansi Region
Case initiated:
31 January 2019

Another Witness of Jehovah Was Sent to Jail. New Criminal Case Near the Chinese Border in the Town of Lesozavodsk
In the Primorye Territory, New Searches of Jehovah’s Witnesses. According to Preliminary Data, One Person Is Detained
The Krasnodar FSB, Together with the Cossacks, Raided Believers in Two Villages. Bibles and Electronic Devices Seized
Little Victims of Big Injustice. Children of Jehovah's Witnesses Are Detained, Interrogated, Humiliated
In the City of Penza, Court of Appeal Overturns Conviction of Six Jehovah's Witnesses. Alushkin Must Leave Jail in the Near Future