Citizens File Complaints: Bailiffs Seized Passports From Listeners and Returned Them With Summons for FSB Interrogation 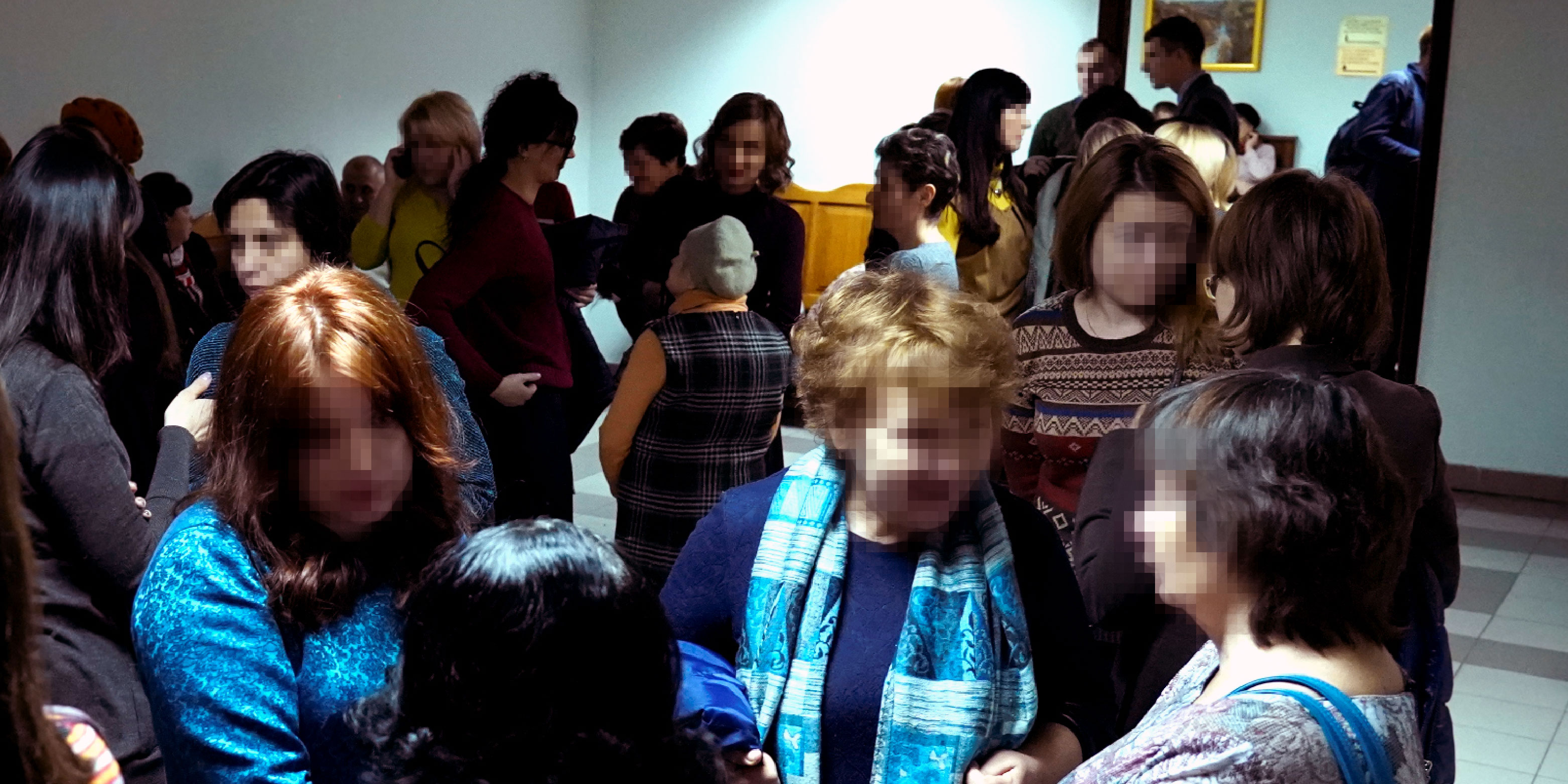 On January 29, 2020, about 100 citizens came to the Soviet District Courtof Lipetsk, where three believers were in prolonged pre-trial detention. Right there, the observers were handed a summons for questioning by an investigator in cases against believers. Citizens are outraged by the actions of these officials. The first complaints were filed on February 2.

Third Decision of UN Working Group on Arbitrary Detention Regarding Russian Jehovah's Witnesses
Konstantin Bazhenov, Born in Veliky Novgorod, Became the Second of Jehovah's Witnesses Penalized With Annulled Russian Citizenship
Another Witness of Jehovah Was Sent to Jail. New Criminal Case Near the Chinese Border in the Town of Lesozavodsk
The Colony Administration Increased Pressure on Dennis Christensen, Trying to Prevent Him From Going Free
Persecution Sinks to a New Level: Feliks Makhammadiyev Became the First of Jehovah's Witnesses Forced to Stateless-Person Status