Faith As a Felony: New Details of the Criminal Case Against a Peaceful Civilian in Zelenogorsk 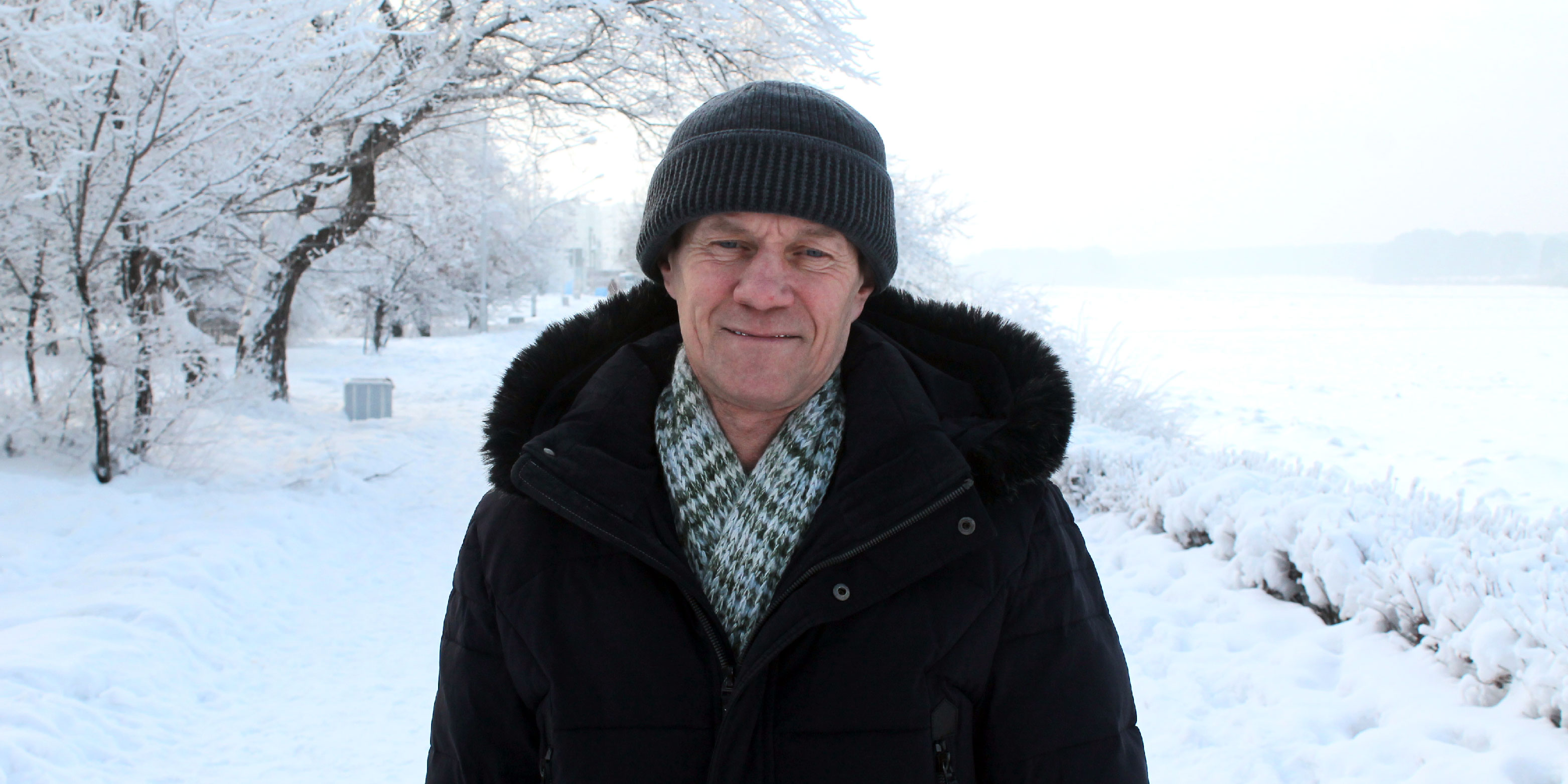 On December 26, 2019, as a result of a series of searches in Zelenogorsk (Krasnoyarsk Territory), local resident Aleksandr Kabanov was detained and later released. A criminal case was launched against the believer under Part 1 of Art. 282.2 of the Criminal Code. In particular, Kabanov is suspected of “holding weekly religious gatherings, spreading religious … attitudes of the organization, and involving new adherents.”

Case of Kabanov in Zelenogorsk

Another Witness of Jehovah Was Sent to Jail. New Criminal Case Near the Chinese Border in the Town of Lesozavodsk
In the Primorye Territory, New Searches of Jehovah’s Witnesses. According to Preliminary Data, One Person Is Detained
The Krasnodar FSB, Together with the Cossacks, Raided Believers in Two Villages. Bibles and Electronic Devices Seized
Little Victims of Big Injustice. Children of Jehovah's Witnesses Are Detained, Interrogated, Humiliated
In the City of Penza, Court of Appeal Overturns Conviction of Six Jehovah's Witnesses. Alushkin Must Leave Jail in the Near Future