“Search For Everything Related to Jehovah.” New Details of the Raid on Believers In Kazan 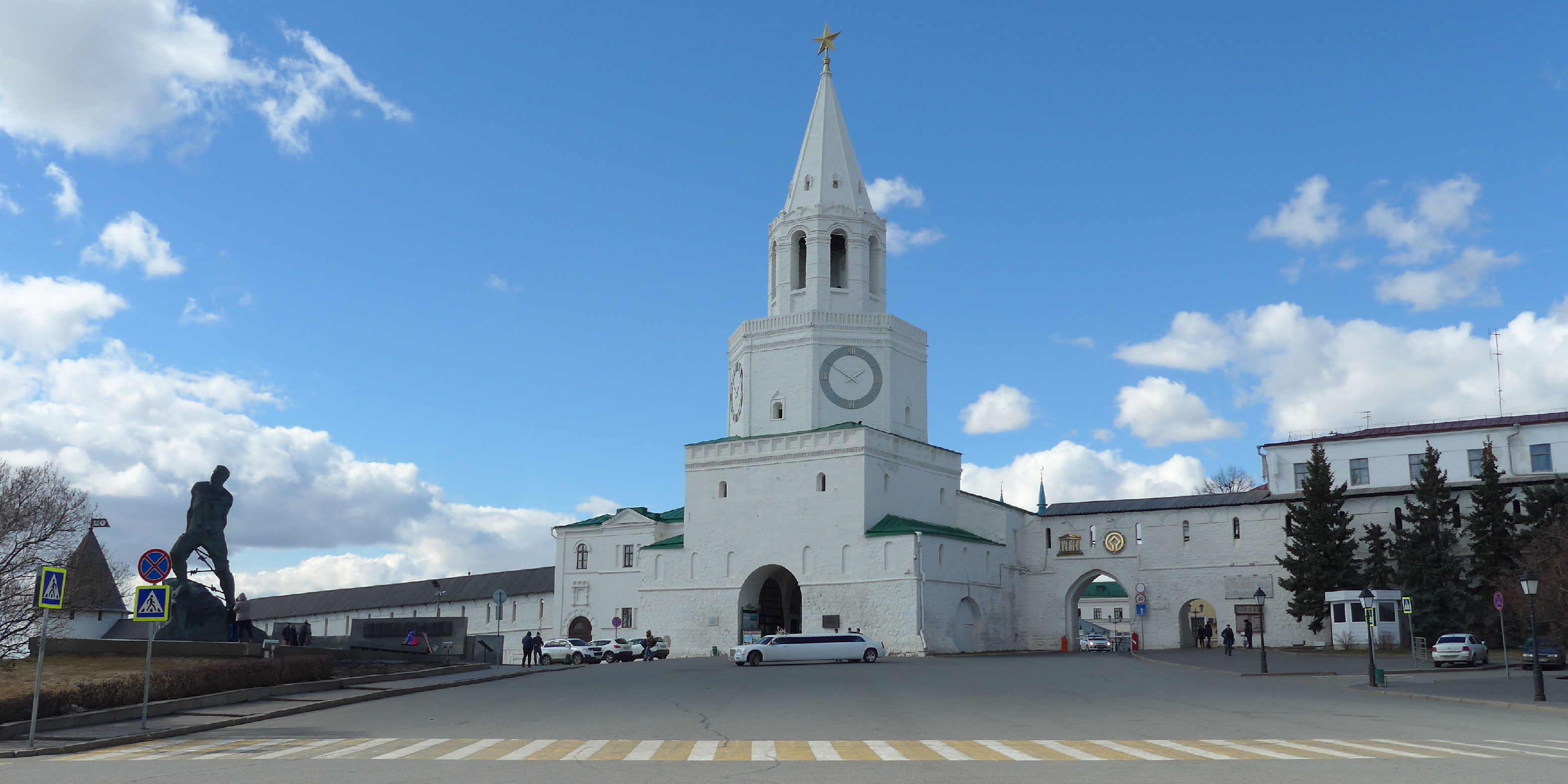 On January 21, 2020, after three Witnesses spent a day in the temporary detention center, the Vakhitovsky District Court of Kazan released Tatyana Obizhestvit and Lyaysan Bochkareva under house arrest. Meanwhile, Laysan’s husband, Andrey Bochkarev, was put in pre-trial detention. During the search, security officials said they were looking for weapons, drugs, and “everything that is related to Jehovah.”

Update. On January 28, 2020, in Kazan, security forces pushed a believer, 30, into a car and took her to an unknown destination. As it turned out, she was taken for interrogation and later released. On January 29, the woman was again summoned for questioning and asked what God she believed in, and whether she knew Andrei Bochkarev, who was arrested.

Another Witness of Jehovah Was Sent to Jail. New Criminal Case Near the Chinese Border in the Town of Lesozavodsk
In the Primorye Territory, New Searches of Jehovah’s Witnesses. According to Preliminary Data, One Person Is Detained
The Krasnodar FSB, Together with the Cossacks, Raided Believers in Two Villages. Bibles and Electronic Devices Seized
Law Enforcement Authorities of Transbaikalia Broke a Sad Record: On February 10, Searches Were Conducted in 50 Homes of Believers
Transbaikalia Becomes the 54th Region of Russia Where Jehovah’s Witnesses Are Repressed. Searches in the City of Chita and Six Other Settlements