In Kamchatka, the Judge Let Slip What He Sees as a Crime of Jehovah’s Witnesses 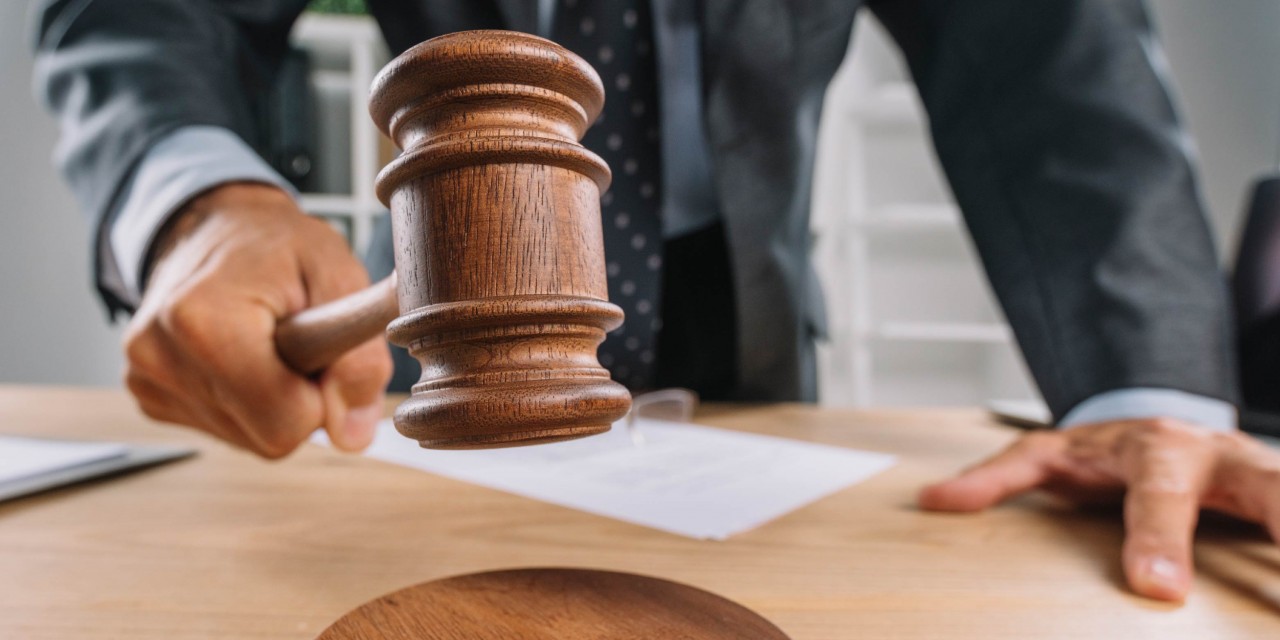 On December 4, 2019, in the town of Vilyuchinsk, according to the transcript of the court session in the case of the Popov spouses, Judge Aleksander Ishchenko called “extremist statements” the mention that in World War II, Catholics and Protestants of some European countries shot their fellow believers from other countries. This, despite an official clarification of the Supreme Court of Russia stating “criticism of other religions” is not extremism.

Case of the Popovs in Vilyuchinsk

Region:
Kamchatka Territory
Locality:
Vilyuchinsk
Case number:
11802300003000023
Number of the case in court:
1-95/2019
Current stage:
verdict took effect
Suspected of:
according to the investigation he participated in religious services, which is interpreted as organising and involving others in the activities of an extremist organisation” (with reference to the decision of the Russian Supreme Court on the liquidation of all 396 registered organisations of Jehovah’s Witnesses)
Article of the Russian Criminal Code:
282.2 (1), 282.2 (1.1)
Investigating:
Investigative Department of the Closed Administrative Territorial Unit of the city of Vilyuchinsk of the Investigative Directorate of the Investigative Committee of the Russian Federation for the Kamchatka Territory
Case initiated:
25 July 2018