On December 12, Six Innocents Are Expected To Be Convicted in Penza. The Prosecutor's Office Asks Three to Seven Years in Prison for Faith 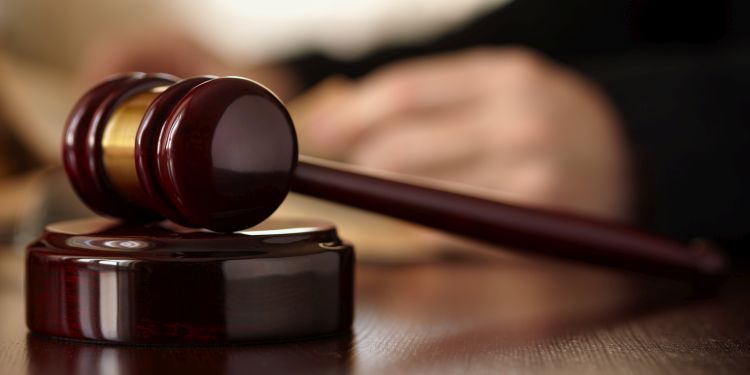 On December 10, 2019, the defense of six Jehovah's Witnesses demanded that the court fully acquit them in connection with their involvement in any kind of extremist activity. Judge Roman Tanchenko announced that on December 12 the defendants will make the final statement, after which the verdict will be announced.

Case of Alushkin and Others in Penza

Region:
Penza Region
Locality:
Penza
Case number:
11802560015000075
Current stage:
trial in court of first instance
Suspected of:
according to the investigation he participated in religious services, which is interpreted as participating in the activity of an extremist organisation (with reference to the decision of the Russian Supreme Court on the liquidation of all 396 registered organisations of Jehovah’s Witnesses)
Article of the Russian Criminal Code:
282.2 (1), 282.2 (2)
Investigating:
Bessonovskiy Inter-district Investigative Department of the Investigative Directorate of the Investigative Committee of the Russian Federation for the Penza Region
Case initiated:
11 July 2018
Суд первой инстанции:
Ленинский районный суд г. Пензы
Судья:
Танченко Р.В.