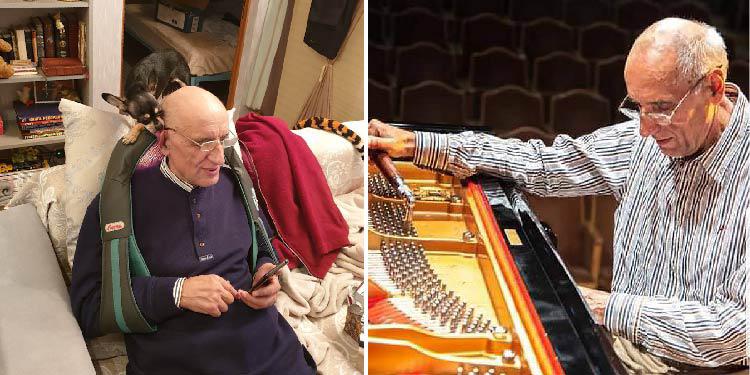 Photo: Nikolay Kuzichkin before his arrest

'Close to critical' is the health condition of Nikolay Kuzichkin, a law-abiding piano tuner. The lack of treatment for life-threatening diseases has already caused him to lose 24 kilograms in just a month. He was arrested during a raid on believers October 10, 2019.