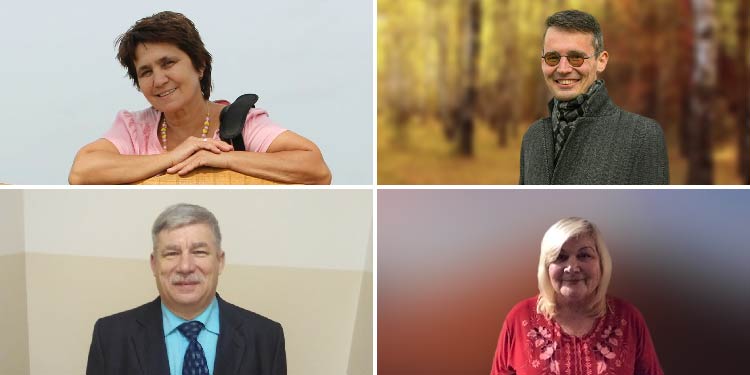 On November 19, 2019, the Primorsky Regional Court found no reason to extend the home arrest of Olga Panyuta, Aleksey Trofimov, Olga Opaleva. The next day, the court also released, Dmitriy Malevaniy. The counter arguments of the investigator that the suspects might flee abroad, the court found unfounded.

Update. It became known that the prosecutor opposed the decision in November 2019 to refuse to extend the term of house arrest for Aleksey Trofimov, Dmitriy Malevaniy and Olga Panyuta. On December 18, 2019, however, the Spasskiy District Court, chaired by Judge P.V. Bobrovich, decided to replace the measure of restraint (house arrest) for believers signing a recognizance agreement.

Region:
Primorye Territory
Locality:
Spassk-Dalny
Case number:
11802050020000061
Number of the case in court:
1-570/2019
Current stage:
trial in court of first instance
Suspected of:
according to the investigation, together with others he conducted religious services, which is interpreted as organising the activity of an extremist organisation (with reference to the decision of the Russian Supreme Court on the liquidation of all 396 registered organisations of Jehovah’s Witnesses)
Article of the Russian Criminal Code:
282.2 (1), 282.2 (1.1)
Investigating:
Investigative Department of the Investigative Directorate of the Investigative Committee of Russia for the Primorskiy Region
Case initiated:
12 November 2018