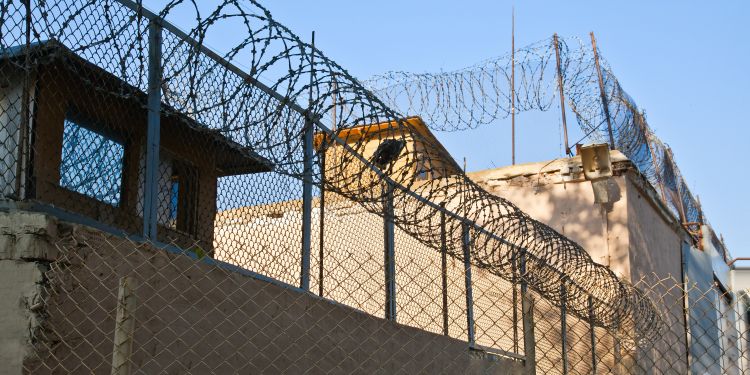 Update. On November 18, 2019, it became known that Vladimir Khokhlov and Eduard Zhinzhikov were transferred to Detention Unit No. 1 of the Federal Penitentiary Service in the Bryansk Region at ul. Sovetskaya, 2, Bryansk, 241050.

Region:
Bryansk Region
Locality:
Novozybkov
Case number:
11902150006000035
Number of the case in court:
1-64/2020
Current stage:
trial in court of first instance
Suspected of:
According to the investigation they held talks in public places and living quarters with residents in order to promote the activities of Jehovah's Witnesses, involved other people in this activity by persuasion, and raised money
Investigating:
The First Department for the investigation of particularly important cases of the Investigative Department of the IC of Russia in Bryansk Region
Case initiated:
16 October 2019