New Searches in Sakhalin. A Teenager and an Elderly Woman Lose Possessions From the Actions of Security Forces 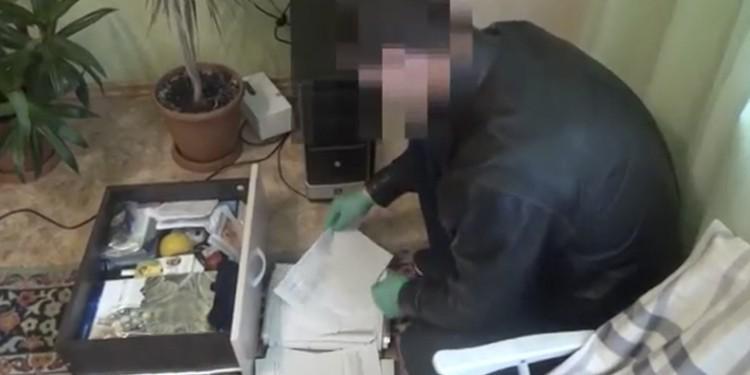 On October 17, 2019, searches were conducted in three homes of believers in Kholmsk and Chekhov (Sakhalin Oblast). Early in the morning, government officials led by police major Dmitry Orkin, an officer at the Central Police Department of Yuzhno-Sakhalinsk, searched the homes of Oleg Zimerman, and Denis and Olesya Holins in Kholmsk. A search also was made at the home of Denis's mother, Valentina Kholina, who lives in Chekhov. All believers were forced to hand over electronic media. The issue of initiating a criminal case is being decided.