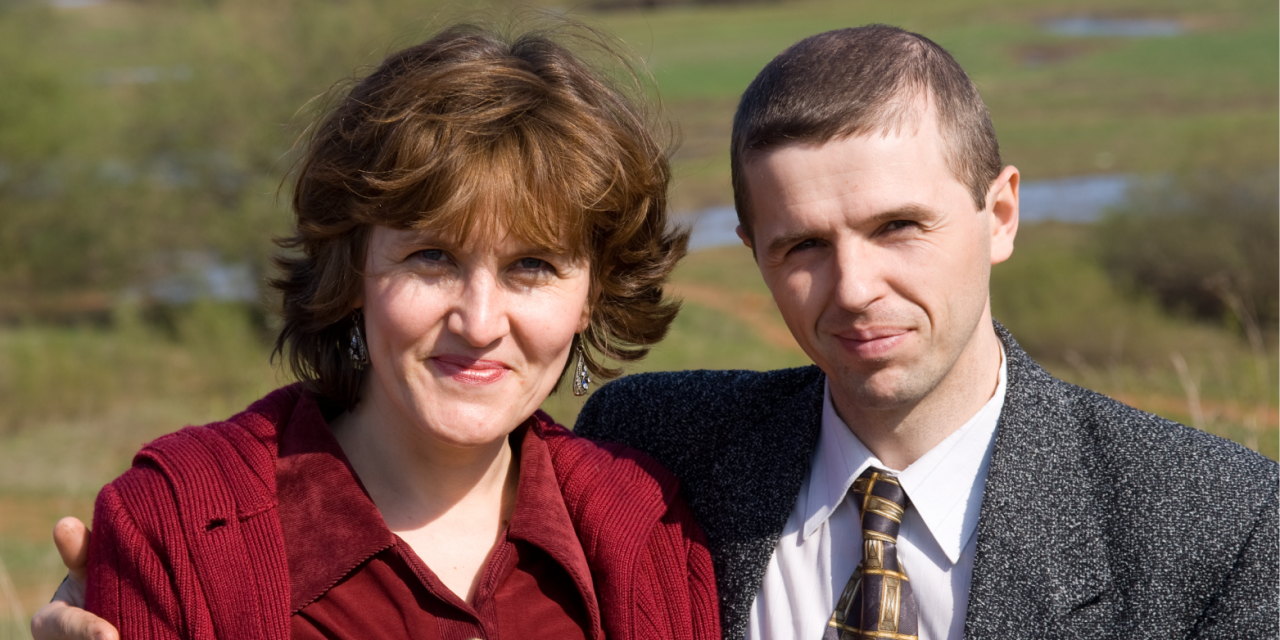 Photo: one of the released in Kirov, Yevgeniy Suvorkov, with his wife Svetlana

On September 30, 2019, the Pervomaiskiy District Court of Kirov released Yevgeniy Suvorkov, Vladimir Korobeynikov, and Maksim Khalturin from house arrest. The believers have spent from six to nine months in isolation in their homes. Their criminal case for “extremism” is still under investigation.

Case of Oniszczuk and Others in Kirov

Region:
Kirov Region
Locality:
Kirov
Case number:
11802330022000044
Number of the case in court:
1-123/2020
Current stage:
trial in court of first instance
Suspected of:
according to the investigation, “they organised meetings of followers and participants of the association [Jehovah’s Witnesses] in different flats, performing actions characteristic of this association: singing Bible songs together, improving skills for missionary activity, as well as studying religious literature, the so-called ‘Holy Scriptures’ (Bible), which is on the Federal List of Extremist Materials and contains the teachings of Jehovah’s Witnesses”.
Investigating:
Investigative Directorate of the Investigative Committee of the Russian Federation for the Kirov Region
Case initiated:
3 October 2018