More Than 500 Searches in Homes of Jehovah's Witnesses 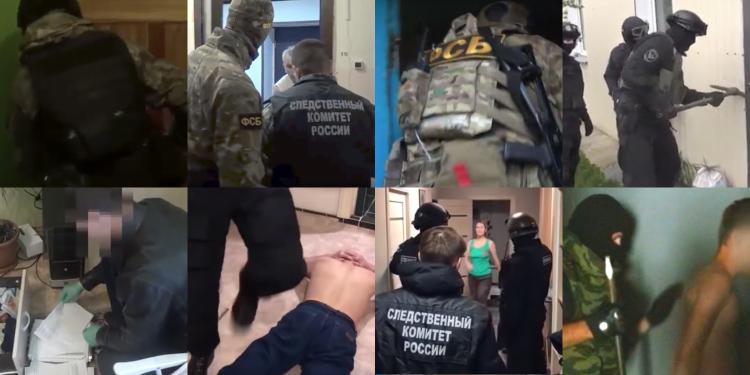 Update. The numbers in this article are analyzed and updated according to data as of July 31, 2019. In less than half a year after the sentencing of Dennis Christensen, the number of searches in the homes of Jehovah's Witnesses doubled to 587! We are talking about only the searches that were conducted in the homes of believers after the decision of the Supreme Court of the Russian Federation dated July 17, 2017, on the liquidation of the organizations of Jehovah's Witnesses.

In two years since the ban took effect, 90 criminal cases were opened against Jehovah's Witnesses in Russia. At least 241 people are either suspects, accused or convicted. After the verdict against Dennis Christensen in February 2019, Russian law enforcement increased the pressure, evident by the fact that as of February 6, 2019, searches numbered only 296. In total at least 129 Witnesses have been sent to detention centers, and 39 of them, including six women, are still behind bars.