Wave of Searches of Witnesses Expands to Budyonnovsk 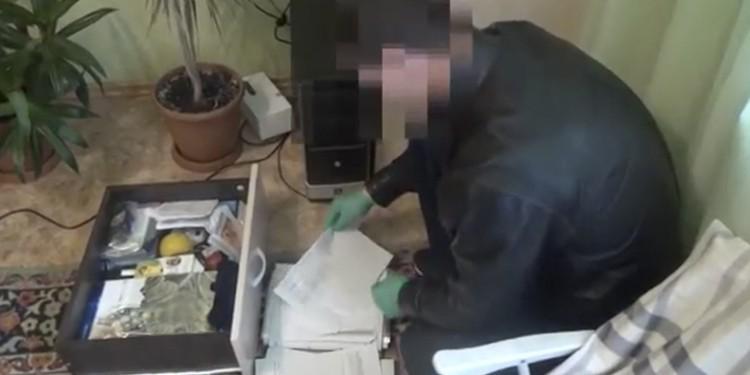 In the morning of June 26, 2019, in Budyonnovsk (Stavropol Territory), searches were conducted in six homes of Witnesses. These intrusions of law enforcement officers are connected to a series of arrests in nearby Neftekumsk, where three people have been in jail more than seven months.

Update. According to the latest data, on June 26, 2019, nine searches took place in the homes of Witnesses, not six as previously reported.

Case of Samsonov and Others in Neftekumsk