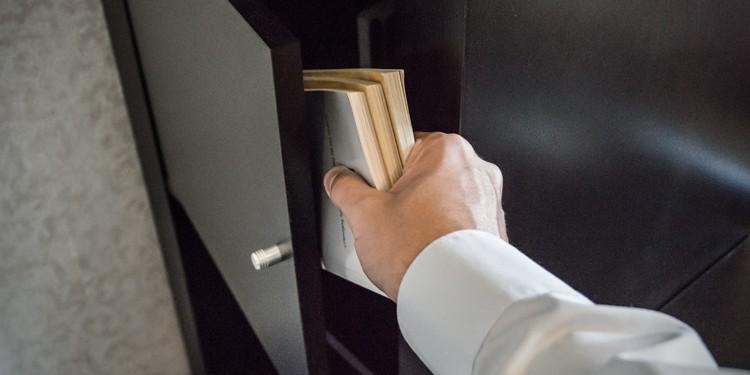 On June 26, 2019, searches were conducted in the city of Kaluga (Kaluga region) on the basis of the assumption that targeted residents profess the religion of Jehovah's Witnesses. The court ordered Roman Makhnev and Dmitry Kuzin to be detained for two months. One of the detainees said banned literature was planted at his apartment.

Case of Makhnev and Kuzin in Kaluga

Регион:
Kaluga Region
Населенный пункт:
Kaluga
Номер уголовного дела:
11907290001000019
Текущая стадия дела:
предварительное следствие
В чем подозревается:
According to the investigation they took active organizational measures, expressed in the unification of followers of the world organization of Jehovah's Witnesses living in the city of Kaluga and the Kaluga Region, under one leadership; convening meetings in living quarters located in the territory of the city of Kaluga and the Kaluga region; organizing religious performances and services at these meetings; carrying out preaching activity
Расследует:
Investigation Department of FSSD of Russia for Kaluga Region
Возбуждено:
26 June 2019

Читайте по теме: A Series of Home Searches on the Island of Sakhalin