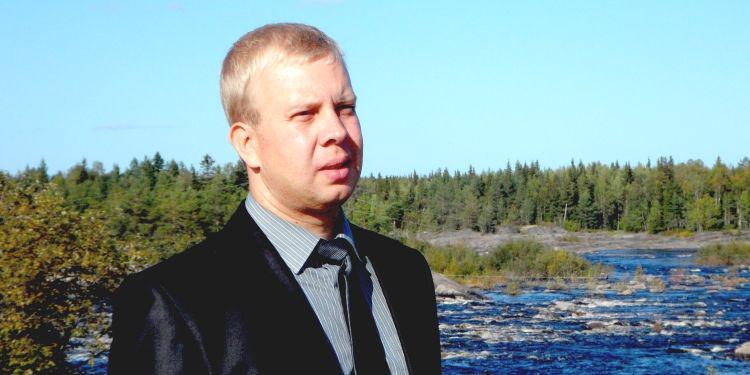 On February 28, 2019, the Lomonosovsky District Court of Arkhangelsk ordered the seizure of two cars of the Yakku family. Yevgeniy Yakku is accused of continuing the activities of the Central Arkhangelsk Local Religious Organization of Jehovah's Witnesses. Remarkably, however, Yevgeniy Yakku was never a member of the named organization; moreover, this organization was disbanded on the initiative of the believers and was never recognized as “extremist” by any court.

The court session, at which the decision was made to seize the property, was attended only by the judge and the prosecutor. Official records show that neither Yevgeniy Yakku himself, nor his lawyer, were invited to the meeting. Questioned about the impoundment of the two cars, the investigator, who leads the case against Mr. Yakku, explained the cars had to be held to ensure the execution of a possible sentence, implying a fine of three years' salary or up to 700,000 rubles.

Mr. Yakku considered the court decision unjust and has appealed to a higher authority.

Case of Yakku in Arkhangelsk

Регион:
Arkhangelsk Region
Населенный пункт:
Arkhangelsk
Номер уголовного дела:
11902110035000009
Номер дела в суде:
1-4/2021 (1-249/2020)
Текущая стадия дела:
разбирательство в суде первой инстанции
В чем подозревается:
according to the investigation he participated in religious services, which is interpreted as participating in and recruiting others into the activity of an “extremist organisation” (with reference to the decision of the Russian Supreme Court on the liquidation of all 396 registered organisations of Jehovah’s Witnesses)
Расследует:
Investigative Department of the Directorate of the FSB of Russia for Arkhangelsk Region and Nenets Autonomous Area
Возбуждено:
13 February 2019