A Large Fine Imposed on a Second Witness in Oryol 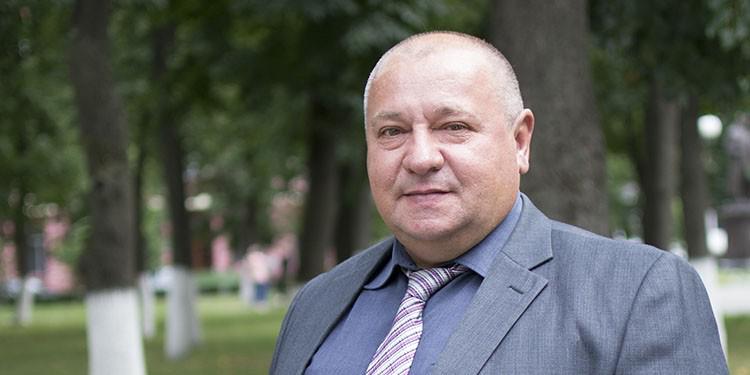 Sergey Skrynnikov has been found guilty under part 2 of Art. 282 of the Criminal Code and was fined 350,000 rubles. This ruling was announced on April 1, 2019, by the Zheleznodorozhny District Court of Oryol. The case against Sergey Skrynnikov, a peaceful school teacher, was separated from the criminal case against Dennis Christensen, who was previously sentenced to six years in prison.

Neither Dennis nor Sergey committed a crime against another person. The criminal prosecution against them is a direct consequence of the liquidation and ban on the activities of the legal entities of Jehovah's Witnesses. Russian law enforcement officers erroneously apply this ban to the right of individuals to confess their faith, which has not been revoked, as participating in an extremist organization.