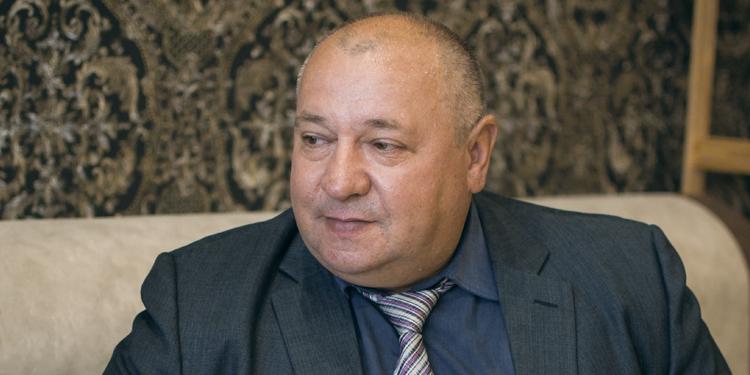 What did Sergey Skrynnikov say in his last word on March 28, 2019? The full transcript of his last word is now available in Russian.

Earlier, Prosecutor Nadezhda Naumova asked the court to impose a three-year prison sentence, alleging “participation in the activities of an extremist organization," and specifying three years in jail and one year's restriction of movement.

Judge Gleb Noskov announced that the verdict will be announced in court on April 1, 2019 at 10 a.m.