New Searches and Detentions in Kirov 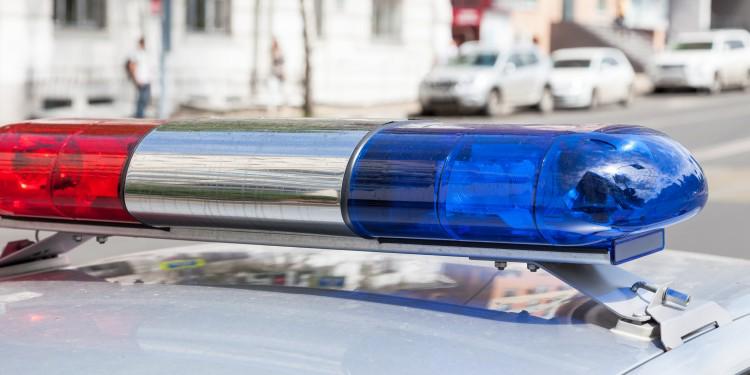 On the morning of March 26, 2019, a wave of new searches began in Kirov in the homes of citizens thought to be Jehovah's Witnesses. It is known there were searches in at least 10 apartments. Several people were detained and a criminal investigation is proceeding against Aleksandr Shamov, 58; Andrey Shchepin, 27, and Evgeniy Udintsev, 70.

Earlier, in October 2018, after raids on the houses of believers in Kirov, five people were arrested and sent to the detention center. Currently, three of them are under house arrest, and two have been languishing in prison for 169 days, one a citizen of Poland, Andrzej Oniszczuk. The only basis for prosecution is their confession. (The Polish consulate keeps track of what is happening with Andrzej Oniszczuk.)

Case of Shchepin and Others in Kirov

Регион:
Kirov Region
Населенный пункт:
Kirov
Номер уголовного дела:
11902330022000027
Номер дела в суде:
1-11/2021 (1-372/2020)
Текущая стадия дела:
разбирательство в суде первой инстанции
В чем подозревается:
according to the investigation, together with others he conducted religious services, which is interpreted as organising and participating in the activity of an extremist organisation (with reference to the decision of the Russian Supreme Court on the liquidation of all 396 registered organisations of Jehovah’s Witnesses)
Расследует:
Investigative Directorate of the Investigative Committee of the Russian Federation for the Kirov Region
Возбуждено:
26 March 2019