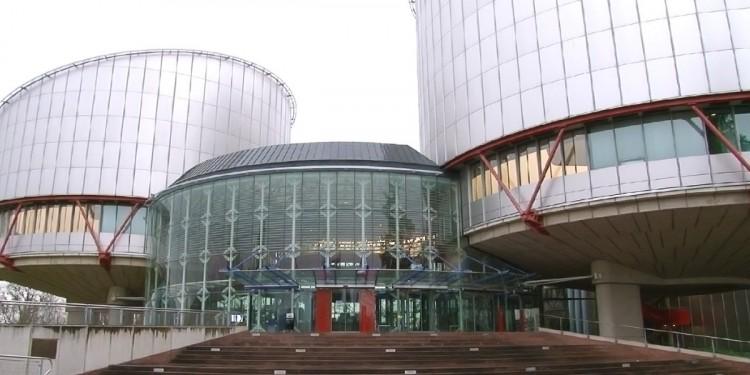 The European Court of Human Rights on March 20, 2019, withdrew the urgent interim measures regarding one of Jehovah's Witnesses who complained of torture (such measures are usually imposed when there is a threat to the life of the applicant). However, the conclusion that there was a cessation of such a threat, which allows for the withdrawal of interim measures, does not mean that the ECHR recognized a failure to prove torture on February 15, 2019. The court continues to consider the complaint of Sergey Loginov and others in Surgut (Khanty-Mansi Autonomous Area) about the torture applied to them.

In its response to the ECHR, the Government of Russia, referring to medical examinations conducted with respect to Sergei Loginov, indicated the absence of diseases preventing his detention. However, a satisfactory medical examination for the use of torture (examination of the skin by experts in the field of forensic medical examination, psychological research) against the believer has not yet been carried out.