New Criminal Cases for Faith Along the Chinese Border 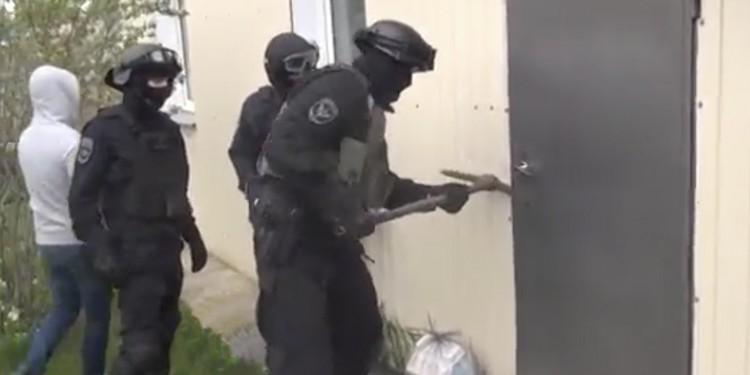 On March 21, 2019, at least five searches were carried out in the town of Zeya (Amur Region) in the homes of local residents who are considered to be Jehovah's Witnesses. A criminal case was initiated under the article on the organization of the activities of an extremist organization. Konstantin Moiseenko, 42, was named as a suspect and ordered not to leave.

Shortly before, on March 17, 2019, searches of the homes of believers were held in Luchegorsk (Primorsky Territory). Local residents Yuriy Belosludtsev and Sergey Sergeyev were sent to the detention center. They were accused of violating the article on the organization of the activities of an extremist organization on the grounds that the Supreme Court of the Russian Federation in an all-inclusive ruling banned 396 organizations of Jehovah's Witnesses, including the local religious organization in Luchegorsk.

Case of Moiseyenko in Zeya