Searches and Criminal Case for Faith in Severodvinsk 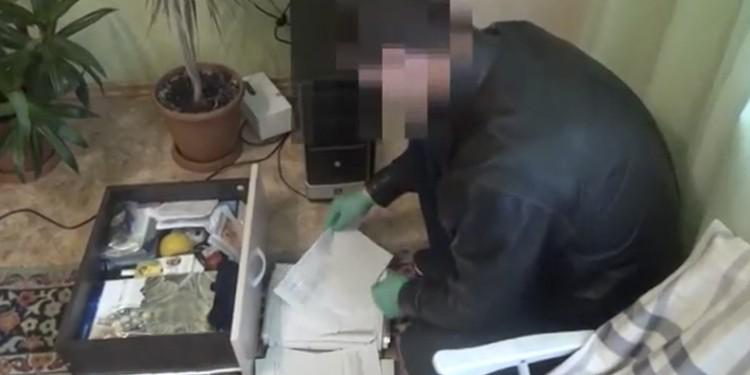 On March 13, 2019, in Severodvinsk (Arkhangelsk Region), searches were carried out in the homes of at least seven citizens suspected of practicing the religion of Jehovah’s Witnesses. A criminal case was opened against Vladimir Teterin, 61, and Sergey Potilitsyn, 37. Vladimir Teterin signed a recognizance agreement promising to appear in court at a future date.

Searches were conducted by several Federal Security Service (FSB) investigators, including P. Yuriev, I. Kozodubov and I. Mironov. The Severodvinsk City Court sanctioned the searches. Some Witnesses were taken to the city of Arkhangelsk, where they were interrogated at the FSB Directorate. After the interrogations, which continued until the late night hours, all were released.

Case of Teterin and Others in Severodvinsk

Регион:
Arkhangelsk Region
Населенный пункт:
Severodvinsk
Номер уголовного дела:
11907110001000008
Текущая стадия дела:
предварительное следствие
В чем подозревается:
according to the investigation, together with others he conducted religious services, which is interpreted as organising the activity of an extremist organisation (with reference to the decision of the Russian Supreme Court on the liquidation of all 396 registered organisations of Jehovah’s Witnesses)
Расследует:
Investigative Department of the Directorate of the Federal Security Service (FSB) of Russia for the Arkhangelsk Region
Возбуждено:
13 March 2019