Mass Searches in Homes of Witnesses in Magadan 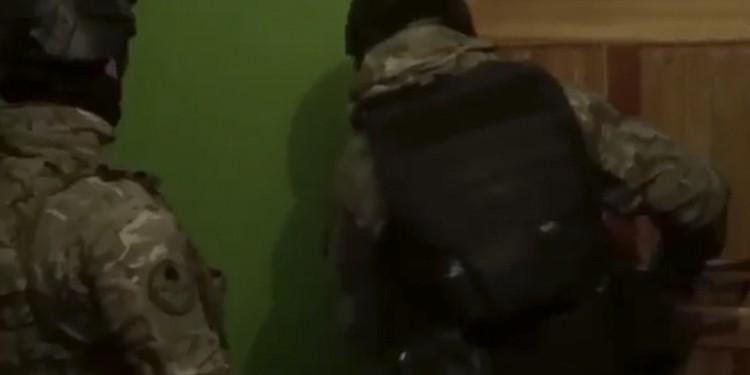 The morning of March 20, 2019, for Jehovah's Witnesses in Magadan began with their homes being invaded by FSB officers. At least four residences were known to be searched, but possibly five more houses were searched and their occupants taken to the offices of the Federal Security Service (FSB) for interrogation. According to law enforcement officers, nine new criminal cases were initiated in the city for the Witnesses' belief in God. Earlier, on May 30, 2018, a criminal case was opened in the city and four believers were sent to prison for several months. Now they are under house arrest.

During searches, all electronic devices were seized from citizens: tablets, smartphones, laptops, cameras, all memory cards and flash drives, as well as notebooks and other personal items. The search in the Solntsev family home took place in the presence of their nine-year-old child.

Updated: Nine criminal cases begun against three men and six women on March 20 were merged into one case by the investigation and joined to the case of Puyda and others now being prosecuted in Magadan.

Case of Puyda and Others in Magadan

Регион:
Magadan Region
Населенный пункт:
Magadan
Номер уголовного дела:
11807440001000013
Текущая стадия дела:
обвинительное заключение на рассмотрении прокурора
В чем подозревается:
according to the investigation, together with others he conducted religious services, which is interpreted as “organising the activity of an extremist organisation” (with reference to the decision of the Russian Supreme Court on the liquidation of all 396 registered organisations of Jehovah’s Witnesses)
Расследует:
Investigative Department of the Directorate of the FSB of Russia for the Magadan Region
Возбуждено:
30 May 2018