Near the Chinese Border, Searches and Detentions of Jehovah's Witnesses 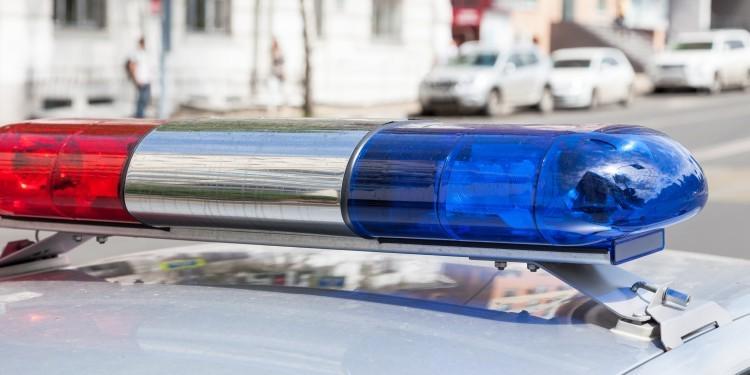 On March 17, 2019, in the village of Luchegorsk (Primorsky Territory) near the Chinese border, searches were conducted in the homes of citizens whom law enforcement authorities consider to be Jehovah’s Witnesses. The operation was carried out by Federal Security Service (FSB) officers. In some places, searches and interrogations continued for seven hours. Two believers, Yuriy Belosludtsev and Sergey Sergeyev, 63, were detained and taken to the town of Dalnerechensk.

It is not yet known whether a criminal case has been initiated and where the detainees are being held.

Регион:
Primorye Territory
Населенный пункт:
Luchegorsk
Номер уголовного дела:
11902050012000024
Текущая стадия дела:
разбирательство в суде первой инстанции
В чем подозревается:
according to the investigation, together with others he conducted religious services, which is interpreted as organising and participating in the activity of an extremist organisation (with reference to the decision of the Russian Supreme Court on the liquidation of all 396 registered organisations of Jehovah’s Witnesses)
Расследует:
Investigative Committee of Russia for the Primorye Territory
Возбуждено:
11 March 2019