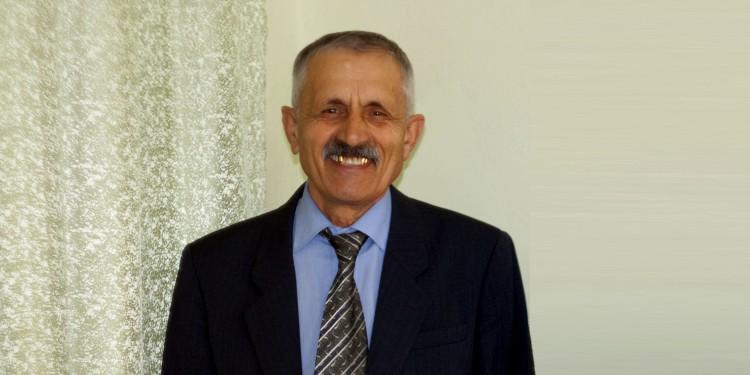 On March 1, 2019, the Supreme Court of the Republic of Kabardino-Balkaria overturned a lower court’s conviction of Arkadya Akopyan. The decision takes effect immediately.

Previously, the prosecutor requested that Arkadya Akopyan be sentenced to three years of imprisonment on probation. Instead, the Prokhladnensky District Court sentenced him to 120 hours of compulsory work. Meanwhile, the Criminal Code of Russia was amended, according to which Arkadya Akopyan can no longer be prosecuted under the article he was charged with violating (part 1 of Article 282 of the Criminal Code of the Russian Federation).

Arkadya maintained his innocence from the very beginning of the trial.

Case of Akopyan in Prokhladny