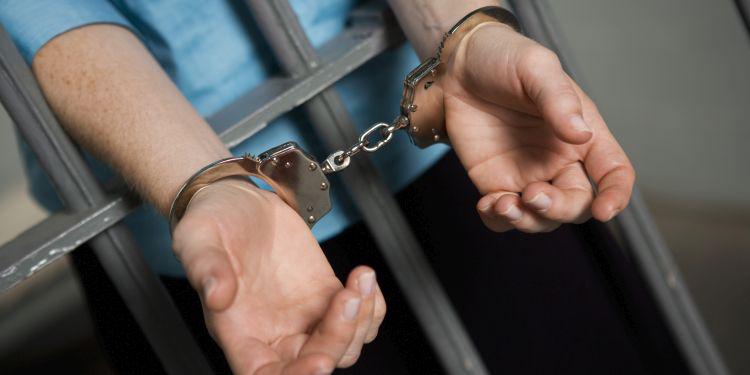 One believer was jailed and four others placed under house arrest February 28, 2019, in Ulyanovsk. Svetlana Chebukina, a judge of the Leninsky District Court of Ulyanovsk, sent 53-year-old Sergey Mysin to jail after he was accused of “organizing an extremist organization” in connection with his religion. His wife, Natalya, as well as Andrey Tabakov, 43, Khoren Khachikyan, 33, and Mikhail Zelensky, 58, were placed under house arrest.

The case against residents of Ulyanovsk who are suspected of being Jehovah's Witnesses was initiated by the local department of Federal Security Service (FSB). Worshippers are accused of “popularization of the ideas of Jehovah's Witnesses, promoting the superiority of these ideas over other religious teachings, finding venues for meetings of participants in this organization, and direct participation in meetings.” On February 27, their apartments were searched.

According to the court order, Sergey Mysin must be detained in SIZO-1 in the Ulyanovsk Region until April 23, 2019, inclusive.

Law enforcement officers repeatedly misconstrue normal worship as participation in the activities of an extremist organization. As these abuses mount, they have been noted and denounced by many observers including prominent public figures in Russia, the Human Rights Council under the President of the Russian Federation, the President of the Russian Federation, as well as international organizations like European External Action Service, observers of the Parliamentary Assembly of the Council of Europe and Office of the United Nations High Commissioner for Human Rights. In actuality, Jehovah's Witnesses are in no way related to extremism and insist on their complete innocence. The Russian government has repeatedly stated that the decisions of the Russian courts to liquidate and ban the organizations of Jehovah's Witnesses “set out no assessment of the religious denomination of Jehovah’s Witnesses or limitation or prohibition to individually manifest the aforementioned denominations.”

Case of Zelenskiy and Others in Ulyanovsk