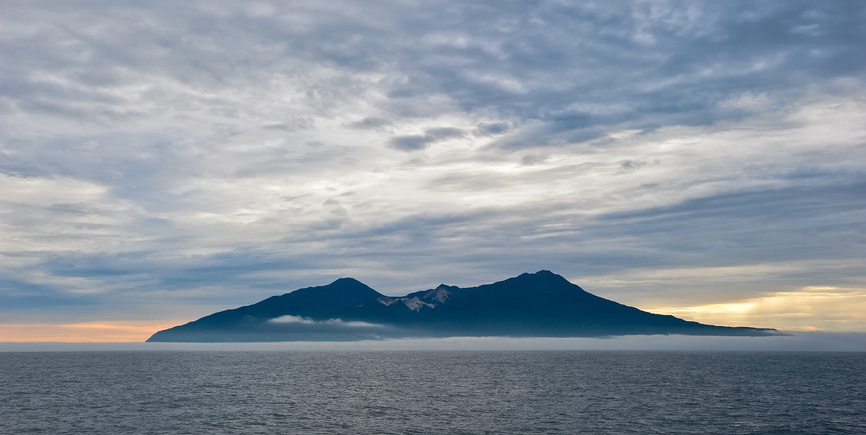 Reports from the Kuril Islands say that on February 25, 2019, in the town of Kurilsk and in the village of Reydovo (Sakhalin region), FSB officers searched two women, Olga Kalinnikova and Larisa Potapova, both Jehovah's Witnesses. The searches were conducted using a warrant issued by Chief of the Federal Security Service of the Russian Federation for the Sakhalin Region Lieutenant General (!) S. Kudryashov, as well as on the basis of a warrant from the judge of the Sakhalin Regional (!) Court, V. Malyovanny.

Although the operation was formally called the “Inspection of the premises," computers, hard drives, cell phones, flash drives, and other personal items were confiscated from the two women. Criminal charges have not been initiated, and the women are not named as suspects or accused. Reason for the seizures was not explained. As a result, the women were left without means of communication on an isolated island.

Law enforcement officials throughout the country continue to misinterpret ordinary religious activities of citizens as “extremist activities." Meanwhile, the Government of Russia has repeatedly insisted that the decisions of the Russian courts to ban the organizations of Jehovah's Witnesses “set out no assessment of the religious denomination of Jehovah’s Witnesses or limitation or prohibition to individually manifest the aforementioned denominations.”

Sunday Operation Against Witnesses in Murmansk. Investigative Committee Examining Prayers and Biblical Readings
In the closed town of Zelenogorsk, one of Jehovah’s Witnesses spent a day in the isolation ward. Security officials asked to send him to jail, but the court refused
Mass Searches of Jehovah's Witnesses in Vologda. One Believer Sent to Jail, Another Placed Under House Arrest
Raids on Witnesses in the Capital of Karachay-Cherkessia. The 43-Year-Old Christian Shepherd Is Kept in the FSB for the Second Day
In the Karelian Outback, Law Enforcement Officers Prompt a Woman to Talk About God in Order to Invade Her Home