Searches and Arrests in Ulyanovsk 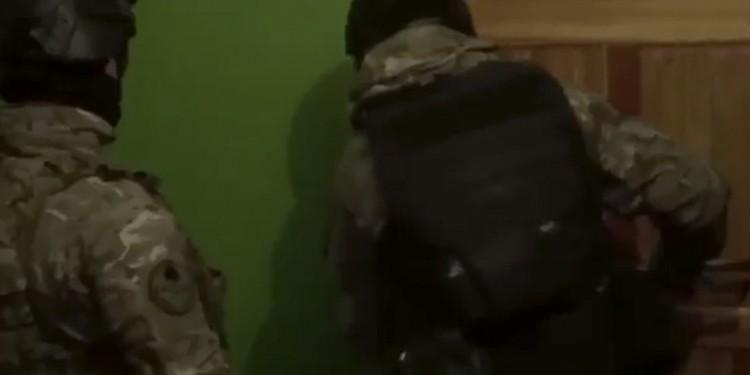 On February 27, 2019, searches were conducted in Ulyanovsk in at least four homes of local residents suspected of being Jehovah's Witnesses. Several citizens were taken for interrogation and detained at the local department of the Federal Security Service (FSB). Five citizens were detained for 48 hours to elect a preventive measure.

Law enforcement officers repeatedly misconstrue normal worship as participation in the activities of an extremist organization. As these abuses mount, they have been noted and denounced by many observers including prominent public figures in Russia, the Human Rights Council under the President of the Russian Federation, the President of the Russian Federation, as well as international organizations like European External Action Service, observers of the Parliamentary Assembly of the Council of Europe and Office of the United Nations High Commissioner for Human Rights. In actuality, Jehovah's Witnesses are in no way related to extremism and insist on their complete innocence. The Russian government has repeatedly stated that the decisions of the Russian courts to liquidate and ban the organizations of Jehovah's Witnesses “set out no assessment of the religious denomination of Jehovah’s Witnesses or limitation or prohibition to individually manifest the aforementioned denominations.”

Case of Zelenskiy and Others in Ulyanovsk