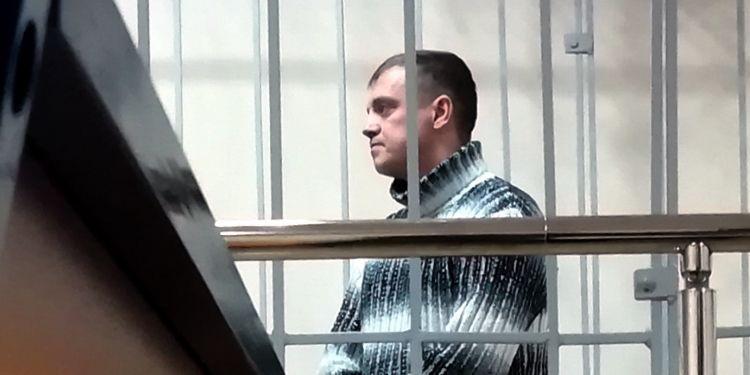 Khanty-Mansiysk District Court on Feb. 26, 2019, denied the Investigation Committee of Russia's request to detain 38-year-old Andrey Sazonov and decided to release him immediately from custody. Earlier, on February 8, this court sentenced him to jail for 55 days, but later an appellate court reduced his term of detention and returned his case for a new trial in the same court. The decision on house arrest has been taken here by the new composition of the court.

It is noteworthy that Andrey Sazonov will be at his home in Uray (Khanty-Mansi Autonomous Area), and not in Khanty-Mansiysk, where the investigative body is located. The distance between locations is more than 400 kilometers.

Andrey arrived home at 2 a.m. the following day. He is required to wear a leg bracelet.

Case of Sazonov in Uray

Регион:
Khanty-Mansi Autonomous Area
Населенный пункт:
Uray
Номер уголовного дела:
11902711001000310
Номер дела в суде:
1-7/2021 (1-83/2020)
Текущая стадия дела:
апелляция
В чем подозревается:
according to the investigation, together with others he conducted religious services, which is interpreted as “organising the activity of an extremist organisation” (with reference to the decision of the Russian Supreme Court)
Расследует:
Investigative Directorate of the Investigative Committee of the Russian Federation for the Khanty-Mansi Region
Возбуждено:
31 January 2019