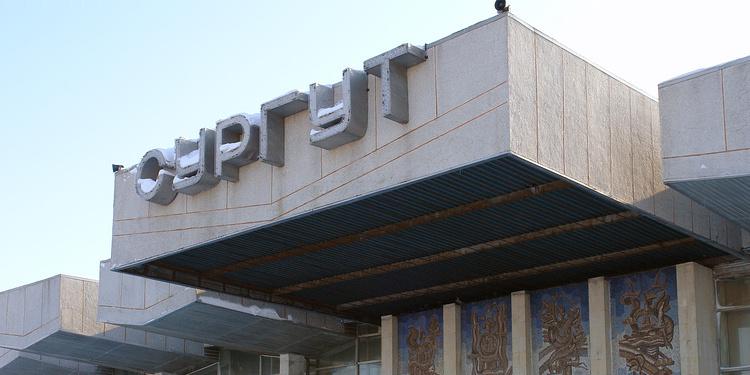 In the latest protest reacting to the stories of torture emerging from the interior rooms of the Investigative Committee of Russia in Surgut, Andrey Babushkin, Chairman of the Permanent Commission to Support Public Monitoring Commissions (PMC), Penitentiary System Reform, and Crime Prophylactic, as well as a member of the Human Rights Council under the President of the Russian Federation, on Feb. 25, 2019, demanded a stop to the Inquisition-style tactics of security officials there. Mr. Babushkin directed his appeal to the Prosecutor General, the head of the Investigative Committee, as well as the chairman of the Public Monitoring Commission (PMC) for the Khanty-Mansi Autonomous Area.

In his statement, the prominent human rights activist described what happened to the detained Jehovah's Witnesses in the hands of the Investigative Committee of Russia in Surgut. Mr. Babushkin demanded to initiate a criminal case against the security officials for abuse of office and the organization of the criminal community (articles 286.3 and 210 of the Criminal Code of the Russian Federation) and called for action ending their criminal activity.

In addition, he asked the local PMC to visit Sergey Loginov, one of the Witnesses held in the detention center, and interview him about torture.

Early in the morning of February 15, 2019, mass searches were held in the homes of citizens suspected of practicing the religion of Jehovah's Witnesses in the city of Surgut and the town of Lyantor (Khanty-Mansi Autonomous Area). At least seven of Jehovah’s Witnesses were subjected to torture on the first floor of the Russian Investigative Committee’s building in Surgut. A criminal case against 20 local residents, including one woman, accusing them of organizing and participating in an extremist organization was opened. On February 16, 2019, the hotline of the Investigative Committee of Russia (RFIC) received a request to open an investigation because of torture. On February 17, 2019, a local court decided to impose upon three of them a preventive measure in the form of pre-trial detention.