Torture of Jehovah’s Witnesses in Surgut 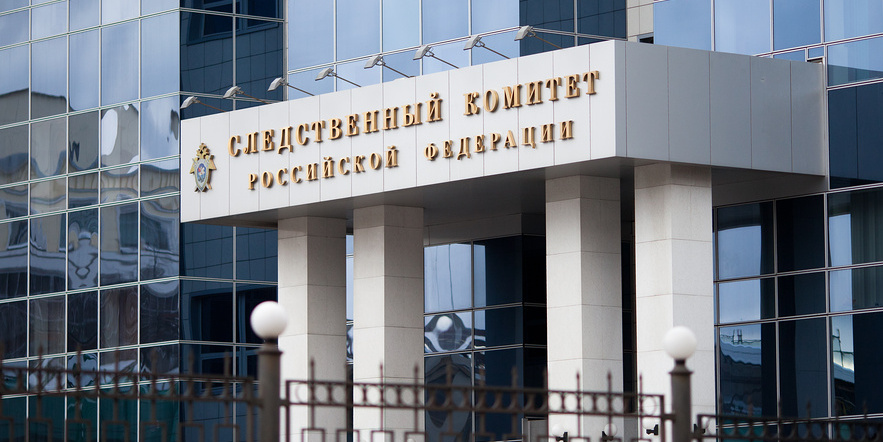 At least seven of Jehovah’s Witnesses were subjected to torture—electric shocks, suffocation, and cruel beatings—on the first floor of the Russian Investigative Committee’s building at ul. Ostrovskogo, d. 47, in Surgut. While these persons were being tortured, their interrogators continued to interrogate them, demanding to know: “Where are meetings of Jehovah’s Witnesses held? Who attends the meetings? What are the elders’ last names? What is your mobile phone password?”

On February 15, 2019, mass searches in Surgut started in the early morning hours. Worshippers were taken to the Investigative Committee offices. Investigators began interrogating the Witnesses, who refused to disclose details about their fellow worshippers. After the only legal representative in the room left, victims report that the following occurred: agents put a bag over the victims’ heads, sealed it with tape, tied their hands behind their backs, and beat them. Then, after stripping the Witnesses naked and dousing them with water, the agents shocked them with stun guns. This sadistic torture lasted for about two hours.

At least three Witnesses are still behind bars.

Additionally, after the mass searches were completed, the Russian authorities initiated criminal cases against a total of 19 Witnesses for so-called “organizing an extremist organization.”

Those who have been released have had their injuries documented by medical professionals and have filed complaints with supervisory agencies.

The Witnesses will pursue all available legal remedies for this crime, since such an egregious abuse of authority is punishable under the Russian Criminal Code. Additionally, The Russian Federation is subject to several international bodies that protect individuals from torture.

Region:
Khanty-Mansi Autonomous Area
Locality:
Surgut
Case number:
11902711017027628
Current stage:
preliminary investigation
Suspected of:
delivering speeches, engaging in the Witnesses' public preaching activity with local members, meeting with Bible education volunteers and appointed congregation assistants, and having as one objective the organizing of appointed men in the Vzlyotnove Congregation
Article of the Russian Criminal Code:
282.2 (1), 282.2 (2)
Investigating:
Investigative Department of the city of Surgut of the Investigative Directorate of the Investigative Committee of the Russian Federation for the Khanty-Mansi Region
Case initiated:
11 February 2019

Read more: Lipetsk Region Became the 49th Region of Russia Where Witnesses Are Persecuted: Three Men Are Detained, a Woman Is Injured

Lipetsk Region Became the 49th Region of Russia Where Witnesses Are Persecuted: Three Men Are Detained, a Woman Is Injured
The Health of a 68-Year-Old Witness From Sochi Worsened to a Threatening Condition in Armavir Pre-Trial Detention Center
“We must get to the bottom of the truth.” In Surgut, the Head of the Human Rights Council Interviewed Witnesses Who Were Tortured​
At Least 13 Witnesses Detained Near Nizhny Novgorod
In Kaluga, Witness Received Inhuman Treatment in FSB Building