One of Jehovah's Witnesses Arrested in Arkhangelsk 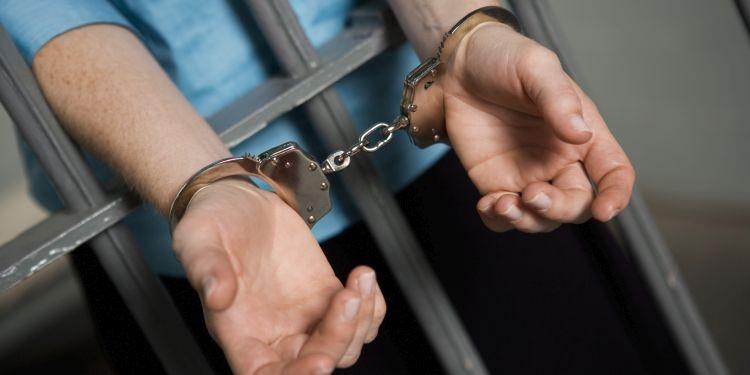 On the morning of February 18, 2019, unidentified law enforcement officers invaded the house of 39-year-old Yevgeny Yakku, a citizen of the city of Arkhangelsk. After the search, he was taken away in an unknown direction and did not return home. Friends were later able to find out that on February 19, 2019, in the Lomonosovskiy District Court of Arkhangelsk a trial is scheduled to impose a preventive measure on Mr. Yakku.

Law enforcement officers repeatedly misconstrue normal worship as participation in the activities of an extremist organization. As these abuses mount, they have been noted and denounced by many observers including prominent public figures in Russia, the Human Rights Council under the President of the Russian Federation, the President of the Russian Federation, as well as international organizations like European External Action Service, observers of the Parliamentary Assembly of the Council of Europe and Office of the United Nations High Commissioner for Human Rights. In actuality, Jehovah's Witnesses have no relation to extremism and insist on their complete innocence. The Russian government has repeatedly stated that the decisions of the Russian courts to liquidate and ban the organizations of Jehovah's Witnesses “set out no assessment of the religious denomination of Jehovah’s Witnesses or limitation or prohibition to individually manifest the aforementioned denominations.”

Case of Yakku in Arkhangelsk

Регион:
Arkhangelsk Region
Населенный пункт:
Arkhangelsk
Номер уголовного дела:
11902110035000009
Номер дела в суде:
1-4/2021 (1-249/2020)
Текущая стадия дела:
разбирательство в суде первой инстанции
В чем подозревается:
according to the investigation he participated in religious services, which is interpreted as participating in and recruiting others into the activity of an “extremist organisation” (with reference to the decision of the Russian Supreme Court on the liquidation of all 396 registered organisations of Jehovah’s Witnesses)
Расследует:
Investigative Department of the Directorate of the FSB of Russia for Arkhangelsk Region and Nenets Autonomous Area
Возбуждено:
13 February 2019