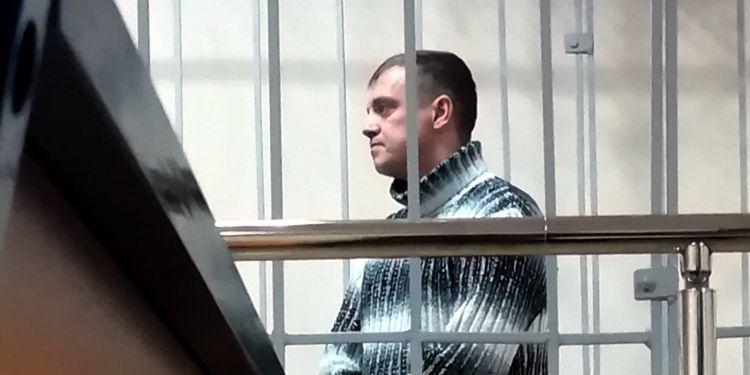 On February 8, 2019, Arkady Koba, a judge of the Khanty-Mansiysk District Court, ordered 38-year-old husband and father Andrey Sazonov, who is considered to be one of Jehovah's Witnesses, to be sent to jail for 55 days. A few days earlier, on January 31, 2019, the Investigative Committee of Russia opened a criminal case against him and other residents of the town of Uray (Khanty-Mansi Autonomous Area) under Part 1 and 2 of Art. 282.2 of the Criminal Code of the Russian Federation dealing with organization and participation in the activities of an extremist organization.

Earlier, on February 6, 2019, mass searches of the homes of Jehovah's Witnesses were conducted in the town.

Law enforcement officers mistakenly take normal worship as participation in the activities of an extremist organization. Prominent public figures of Russia, the Human Rights Council under the President of the Russian Federation, as well as the President of the Russian Federation are aware of this problem. In actuality, Jehovah's Witnesses have no relation to extremism and insist on their complete innocence. The Russian government has repeatedly stated that the decisions of the Russian courts to liquidate and ban the organizations of Jehovah's Witnesses “set out no assessment of the religious denomination of Jehovah’s Witnesses or limitation or prohibition to individually manifest the aforementioned denominations.”

Case of Sazonov in Uray

Регион:
Khanty-Mansi Autonomous Area
Населенный пункт:
Uray
Номер уголовного дела:
11902711001000310
Номер дела в суде:
1-7/2021 (1-83/2020)
Текущая стадия дела:
апелляция
В чем подозревается:
according to the investigation, together with others he conducted religious services, which is interpreted as “organising the activity of an extremist organisation” (with reference to the decision of the Russian Supreme Court)
Расследует:
Investigative Directorate of the Investigative Committee of the Russian Federation for the Khanty-Mansi Region
Возбуждено:
31 January 2019