Advertisement: Appeal in the Case of Arkadya Akopyan in Kabardino-Balkaria 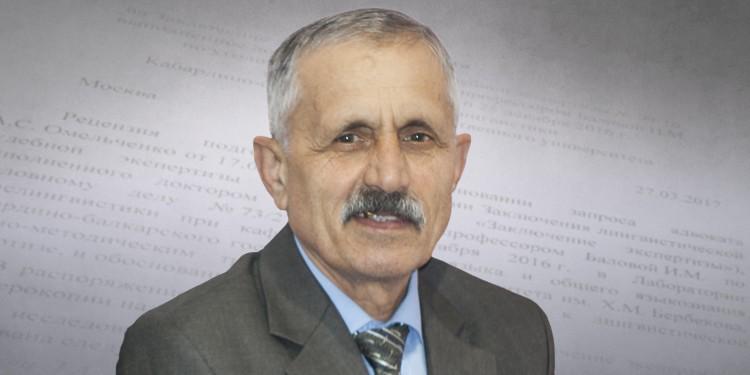 The Supreme Court of Kabardino-Balkaria set March 1, 2019, to hear appeals against the verdict handed down to a 70-year-old Witness of Jehovah from the town of Prokhladny. On December 27, 2018, the district court found Arkadya Akopyan guilty under Part 1 of Art. 282 of the Criminal Code and sentenced him to 120 hours of compulsory work.

Three appeals were filed by Mr. Akopyan himself, as well as by his lawyers, with a request to cancel the sentence and calling for full acquittal. There is no real evidence of guilt on the part of Mr. Akopyan; therefore the sentence was appealed. In the past, all attempts to accuse individual Jehovah’s Witnesses under Article 282 of the Criminal Code of the Russian Federation were unsuccessful.

In addition, the submission of the prosecutor contained a request to cancel the sentence and discontinue the proceedings in connection with the recent changes in legislation (decriminalization of this criminal code article).

Case of Akopyan in Prokhladny

Читайте по теме: Jehovah's Witnesses Under the Yoke of Repression: Results of 2019