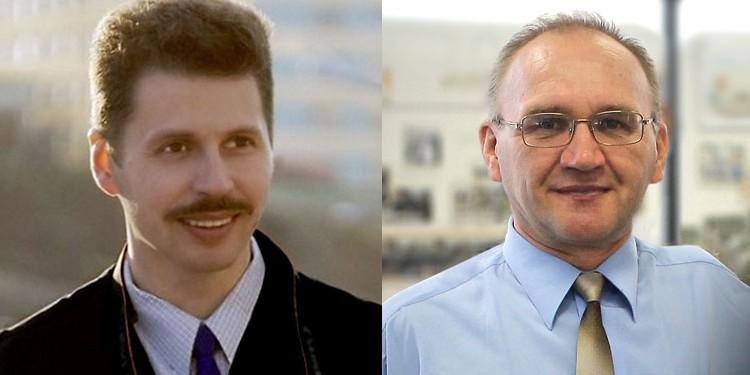 After 120 days imprisoned in their own homes, Jehovah's Witnesses Roman Markin and Viktor Trofimov were returned Feb. 7, 2019, to a relatively normal life when the Polyarny District Court (Murmansk Region) refused investigators' request to extend their house arrest.

The Witnesses' house confinement followed searches carried out in the homes of believers and their families dating back to April and November of 2018 in the town of Polyarny. The searches targeted any homes of citizens who are considered Jehovah's Witnesses. Both Markin and Trofimov were held in a detention center, where they spent 176 days each. They were later transferred to house arrest.

Case of Markin and Trofimov in Polyarny

Регион:
Murmansk Region
Населенный пункт:
Polyarny
Номер уголовного дела:
11802470006000031
Номер дела в суде:
1-23/2019
Текущая стадия дела:
приговор вступил в силу
В чем подозревается:
according to the investigation he together with others conducted religious services, which is interpreted as “organising the activity of an extremist organisation” (with reference to the decision of the Russian Supreme Court on the liquidation of all 396 registered organisations of Jehovah’s Witnesses)
Расследует:
Investigative Directorate of the Investigative Committee of the Russian Federation for the Murmansk Region
Возбуждено:
12 April 2018