Another Witness Detained in Moscow and Escorted to the Amur Region 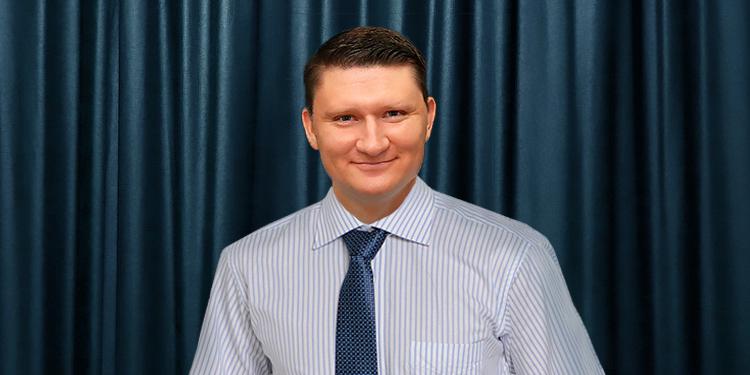 On January 21, 2019, 43-year-old Aleksey Berchuk was detained at passport control at Moscow Vnukovo airport. The next day he was charged under Part 1 of Article 282.2 of the Criminal Code, forced to cancel his plans and was escorted by an FSB investigator to Blagoveshchensk, in the Amur Region where his case is being investigated. There he was told that on June 22, 2018, in the Amur Region, a criminal case had been initiated against him. He signed a recognizance agreement.

On July 20, 2018, in Blagoveshchensk, searches were conducted in at least five dwellings of citizens who are considered to be Jehovah's Witnesses. Additionally, another resident of Blagoveshchensk, 31-year-old Dmitry Golik, was charged in a similar case. He is being accused of violating Part 2 of Article 282.2 of the Criminal Code of the Russian Federation (participation in the activities of an extremist organization).

Case of Berchuk and Golik in Blagoveshchensk

Регион:
Amur Region
Населенный пункт:
Blagoveshchensk
Номер уголовного дела:
11807100001000051
Номер дела в суде:
1-39/2021 (1-333/2020)
Текущая стадия дела:
приговор вступил в силу
В чем подозревается:
according to the investigation he participated in religious services, which is interpreted as participation in the activity of an extremist organisation
Расследует:
Investigative Department of the Directorate of the FSB of Russia for the Amur Region
Возбуждено:
22 June 2018