Searches and Detention in Yugra 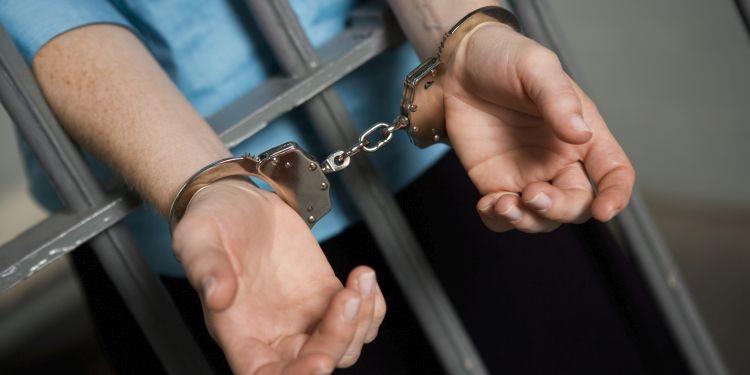 On February 6, 2019, in the town of Uray (Khanty-Mansi Autonomous Area – Yugra) eight houses of citizens suspected of practicing the religion of Jehovah's Witnesses were searched. 38-year-old Andrey Sazonov was arrested. Within two days of the arrest, the court will impose a measure of restraint upon him in order to restrict his freedom of movement.

Recently Witnesses have noticed others spying on them from cars with tinted windows. As a result, some have filed complaints by calling the police helpline.

Case of Sazonov and Others in Uray

Регион:
Khanty-Mansi Autonomous Area
Населенный пункт:
Uray
Номер уголовного дела:
11902711001000310
Номер дела в суде:
1-83/2020
Текущая стадия дела:
разбирательство в суде первой инстанции
В чем подозревается:
according to the investigation, together with others he conducted religious services, which is interpreted as “organising the activity of an extremist organisation” (with reference to the decision of the Russian Supreme Court)
Расследует:
Investigative Directorate of the Investigative Committee of the Russian Federation for the Khanty-Mansi Region
Возбуждено:
31 January 2019

Читайте по теме: In the closed town of Zelenogorsk, one of Jehovah’s Witnesses spent a day in the isolation ward. Security officials asked to send him to jail, but the court refused