Searches Conducted in Saransk. Father of Young Children Is Detained. 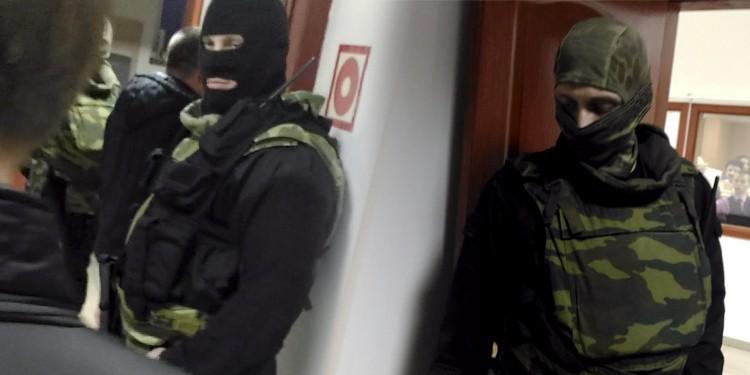 Early in the morning on February 6, 2019, in the capital of Mordovia at least 20 searches were conducted in the homes of citizens who are considered to be Jehovah's Witnesses. Vladimir Atryakhin, a 31-year-old husband and father of two young children, was detained. A preventive measure restricting his freedom of movement is expected to be imposed upon him on February 8.

Case of Atryakhin and Others in Saransk

Регион:
Mordovia
Населенный пункт:
Saransk
Номер уголовного дела:
11907890001000003
Номер дела в суде:
1-216/2021
Текущая стадия дела:
разбирательство в суде первой инстанции
В чем подозревается:
according to the investigation, they "disseminated ideology and faith among the citizens of the Republic of Mordovia… by conducting convers​ations with citizens of Saransk and other population centers" which is interpreted as "organising the activity of an extremist organisation" (with reference to the decision of the Russian Supreme Court on the liquidation of all 396 registered organisations of Jehovah’s Witnesses)
Расследует:
Investigative Department of the Directorate of the FSB of Russia for the Republic of Mordovia
Возбуждено:
4 February 2019