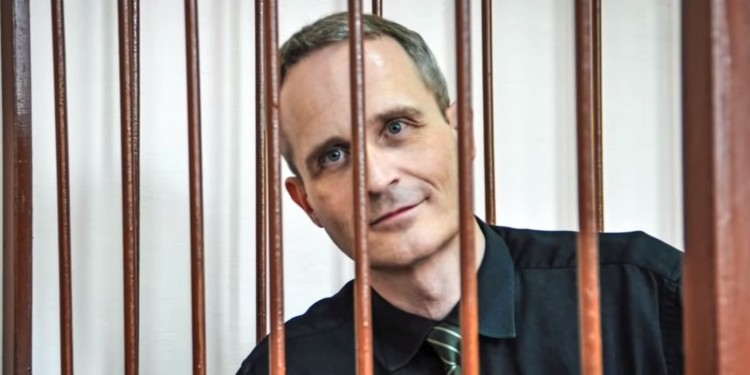 On February 6, 2019,  Judge Aleksei Rudnev of the Zheleznodorozhniy District Court of Oryol, announced the verdict in the case of Dennis Christensen. Dennis Christensen was found guilty under Article 282.2 (1) of the criminal code for “organising the activity of an extremist organization.” He has been sentenced to 6 years in prison.

The decision has not entered into force. His lawyers believe the verdict is unjust and will be appealing the decision. Meanwhile, Dennis Christensen will remain in Detention Facility No. 1 in the Oryol Region, where he has already spent 622 days. He is able to receive letters of support.

“We deeply regret the conviction of Dennis Christensen,” said Yaroslav Sivulsky, a representative of the European Association of Jehovah’s Witnesses. “An innocent man who did not commit any crime was convicted. It is sad that reading the Bible, preaching, and living a moral way of life is again a criminal offense in Russia.”