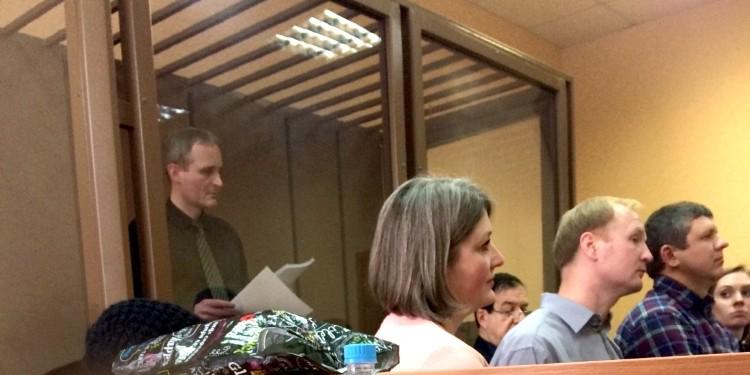 What did Dennis Christensen say in his last word on January 30, 2019? The full transcript of his last word as well as his concluding statement are now available in Russian.

Earlier, Dennis Christensen confirmed that he practices the religion of Jehovah’s Witnesses.

Judge Aleksey Rudnev announced that the verdict will be announced in court on February 6, 2019 at 11:00.