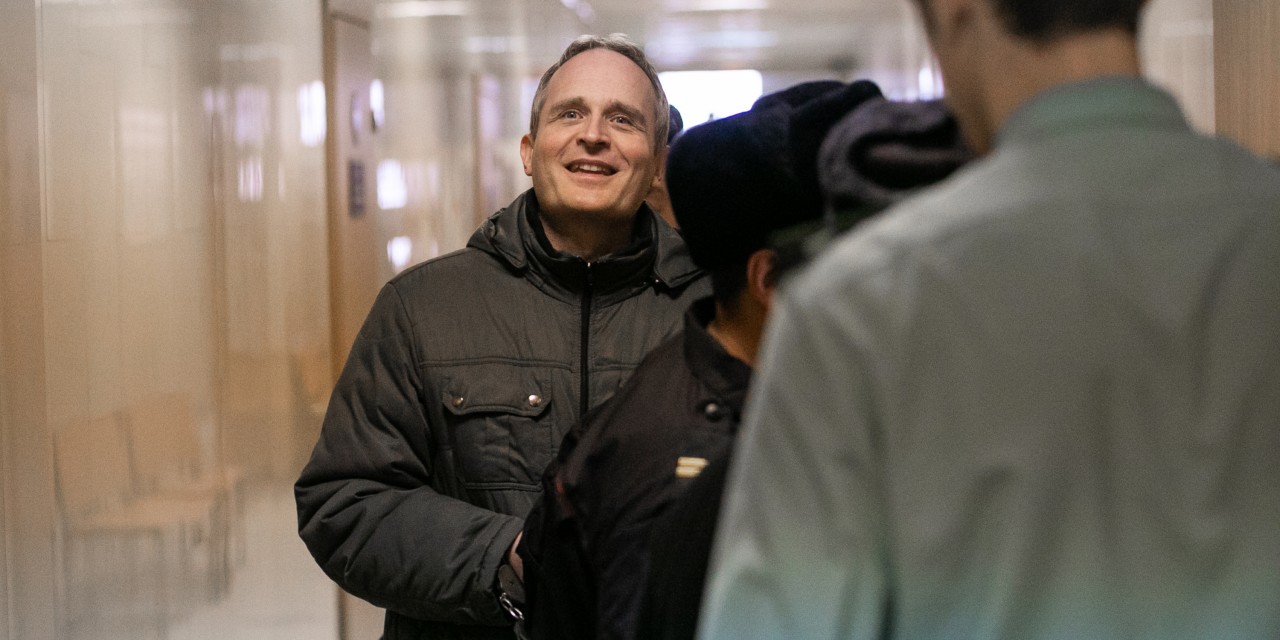 January 30, 2019, in Oryol, the concluding pleadings in the case of Dennis Christensen have ended with the defendant giving his final statement.

Judge Aleksey Rudnev announced that he is taking several days to render his decision. The verdict will be announced in court on February 6, 2019 at 11:00.

Address of the Zheleznodorozhny District Court of Oryol ul. Maxim Gorky, 45-a.